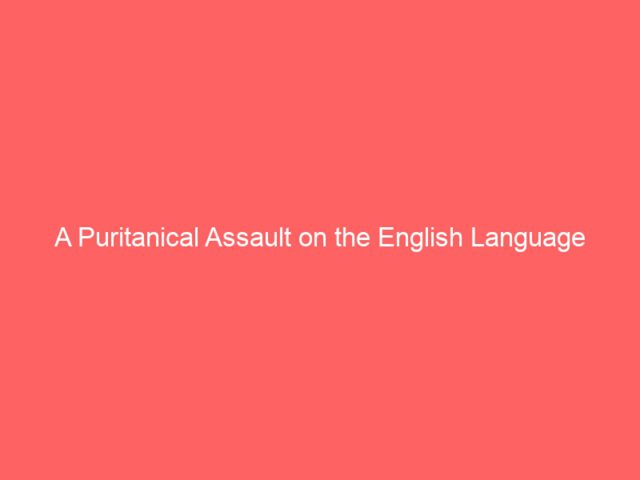 It is not a surprise that people often get their education from extremist religious beliefs. Good education leads to the ability to think critically. This is the death knell of ideologies built on weak foundations. Critical Social Justice is a religion that has expanded at an unprecedented pace. It claims authority in a language that is difficult to understand and discourages scrutiny that might cause it to collapse. Some argue that this is why the Catholic Church refused to translate the Bible into the vernacular. The power elite are always threatened when the plebeians think for themselves, and ask uncomfortable questions.

This tactic of deliberately restricting knowledge leads to a variety of results epistemic closureIt is a characteristic of all cults. Critical Social Justice’s elite lexicon is not only effective in preventing criticism but also allows one to sound well-informed while saying very little. It signals membership and discourages anyone from interacting with the bubble.

It is not impossible that the principle freedom of speech would be lost when powerful people become obsessed about language and its power to shape the world. The postmodernist revolutionaries would like us to believe…