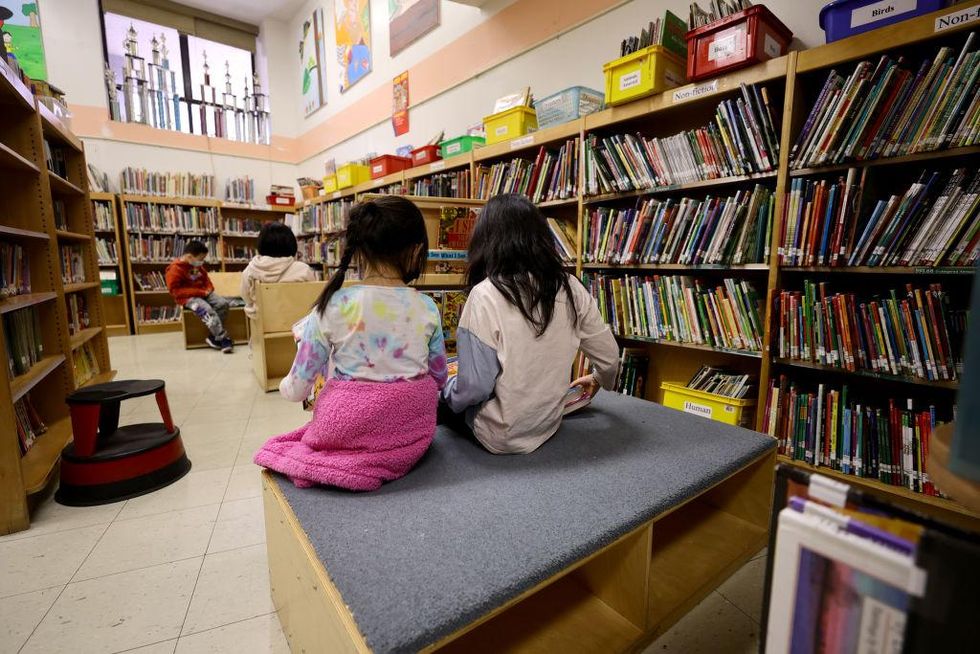 Arizona Gov. Doug Ducey approved House Bill 24995 by Republican Rep. Jake Hoffman on July 6. It took effect this weekend and means that students in public schools across the state cannot be exposed to pornography anymore.

This is why progressives are so bad

Although early critics of this bill suggested that children wouldn’t be allowed to read books like “The Canterbury Tales”, the bill provides that materials can be exempted if they have serious educational value or if they are significant literary, artistic, or scientific in nature. If the school has parental consent, exempted material may be used and referenced provided that it obtains parental permission in advance.

If exempted material is used in curricular learning or assignments, then…

Katie Hobbs a No-Show at Hispanic Town Hall, as the Podium Next to Kari...