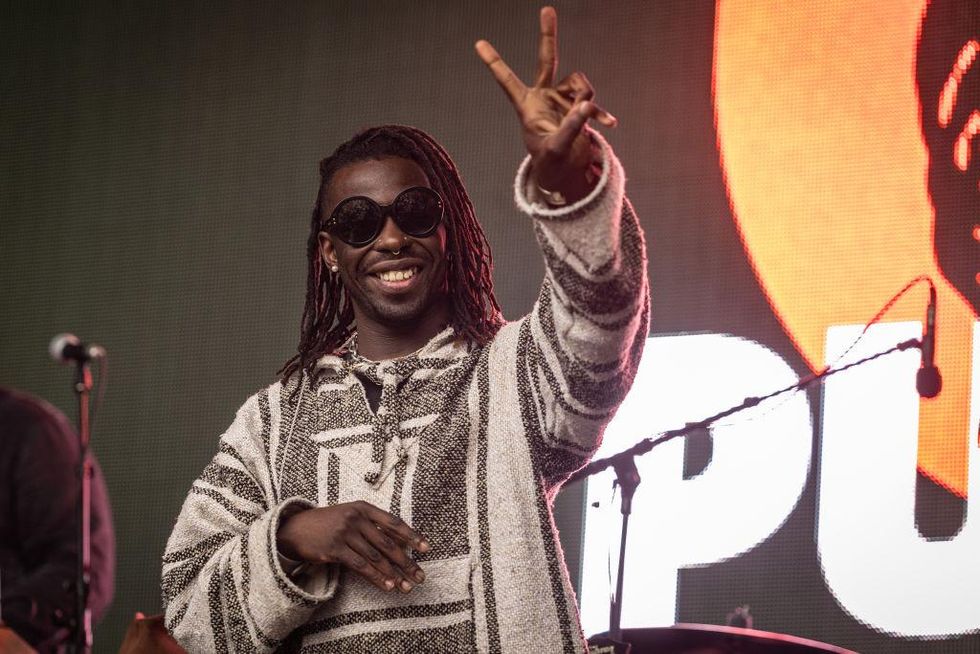 The 2022 World Series between Philadelphia Phillies and Houston Astros began in a sour note for the home team. The Grammy-nominated singer, who was to sing the pre-game national song, figuratively dropped it.

Eric Burton, a Texas native, was on the Minute Maid Park field to entertain the Houston crowd with “The Star-Spangled Banner” and to entertain the players. Burton, despite his obvious vocal talent and last appearance on the national stage at President Joe Biden’s inauguration, made several errors that left some social media users scratching their heads.

Either that slight mix-up threw him off his game or else his mind went blank because, shortly thereafter, he missed the line “O’er the ramparts we watch’d were so gallantly streaming?” entirely and instead gave an off-key repeat of the erroneous line “What so proudly we hail’d at the twilight’s last streaming.”

What to Expect With Election Results – RedState

Dems Smear ‘Extremist” GOP Show What J6 Probe is About