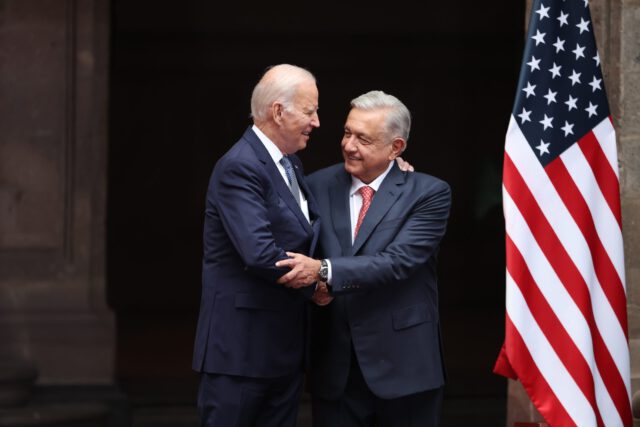 President Joe Biden vowed Tuesday to install electric vehicle charging stations at the border with Canada and Mexico and protect illegal immigrants from “xenophobia and discrimination.”

The summit was attended by three leaders who released a joint package of actions. These included commitments to investing in semiconductors across Africa, implementing emission reduction measures, and fighting arms and drug trade. The package also called for installing electric vehicle charging stations, and mitigating illegal migration — which the White House labeled as “irregular migration” in their readout.

Congress misses the deadline to finance the government again 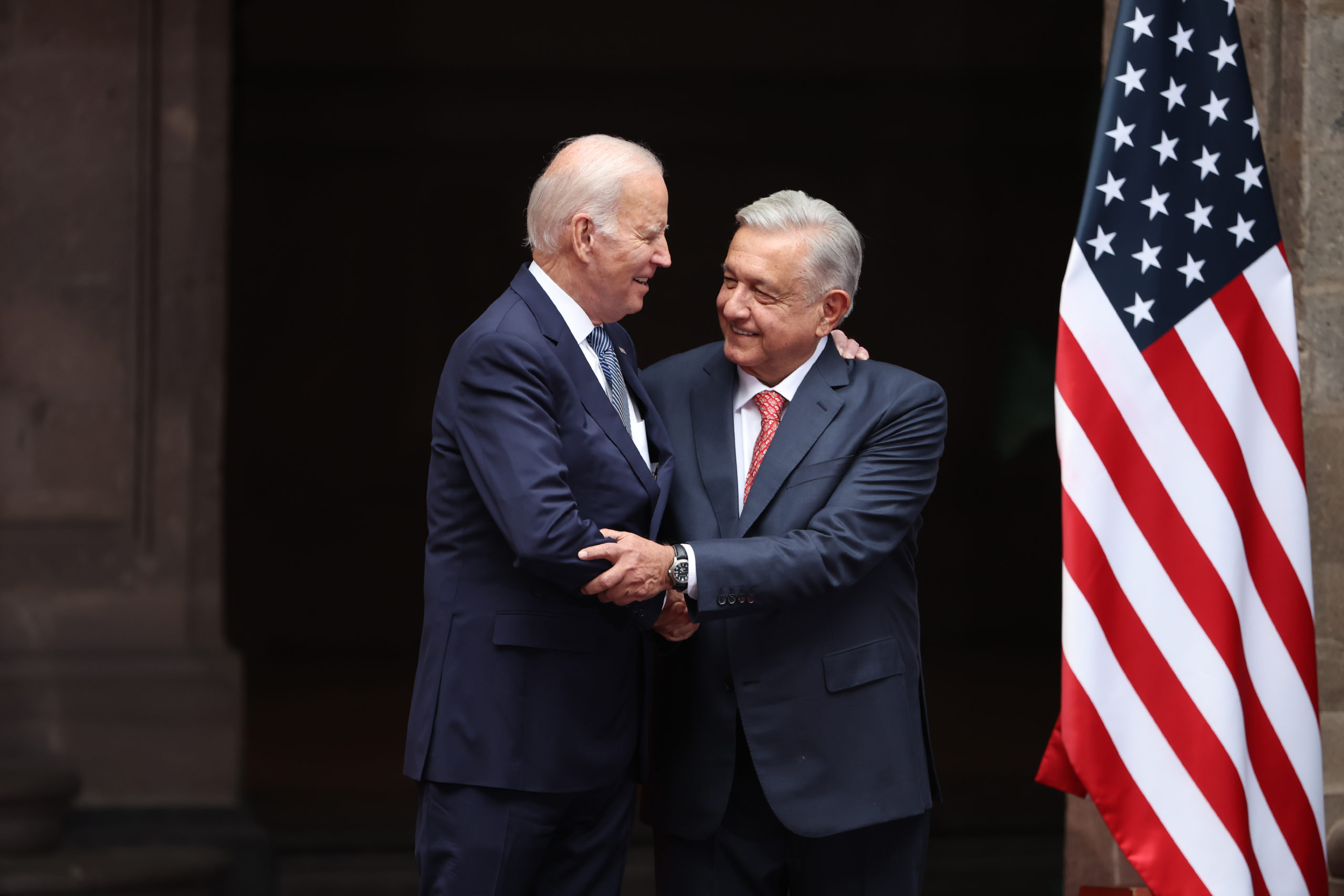 Jan. 6: Trump’s criminal charges are being considered by a committee

Faith and Human Rights at the G20 Religion Forum in Indonesia

Pennsylvania Taxpayers Have Spent $16.7 Million on Trans Treatments for Minors Since 2015.