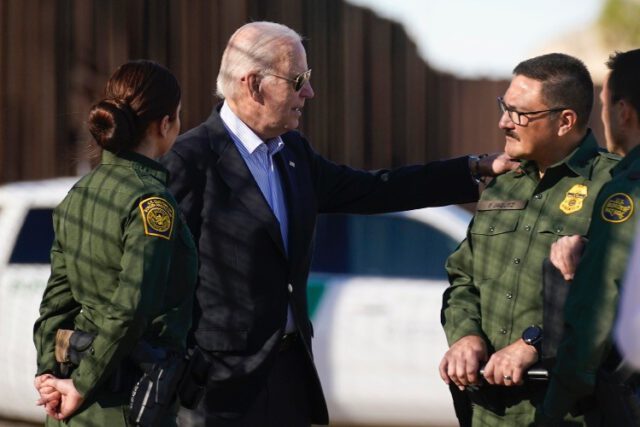 President Joe Biden visited the nation’s porous southern border on Sunday for the first time since he took office in 2021 to address the growing illegal immigration crisis. He visited El Paso in Texas. The Texas state had recently declared a “state of emergency” that allowed authorities to shelter illegal immigrants who have been crossing into Mexico.

In anticipation of visiting the border, Biden announced last Thursday an expansion to the current immigration parole system, which will allow an additional 30,000 illegal foreign nationals a month from Venezuela, Haiti, Cuba, and Nicaragua to remain in the United States.  Ashley Moody, Florida’s Attorney General is challenging the new policy. The case is currently under review.

Biden, after having seen a section of border from the firsthand, visited Doniphan Park in El Paso to attend a press briefing. When asked by a reporter about the letter Governor Greg Abbott had written to him, Biden was shocked. Biden safely responded, “I didn’t get a chance to read it yet. I haven’t read it yet. I’m —.”

Christmas with the Presidents, Washington to Reagan

‘My Brain Was Misfiring’: Hollywood Actor Recalls Extreme Measures He Took To Get Ripped...