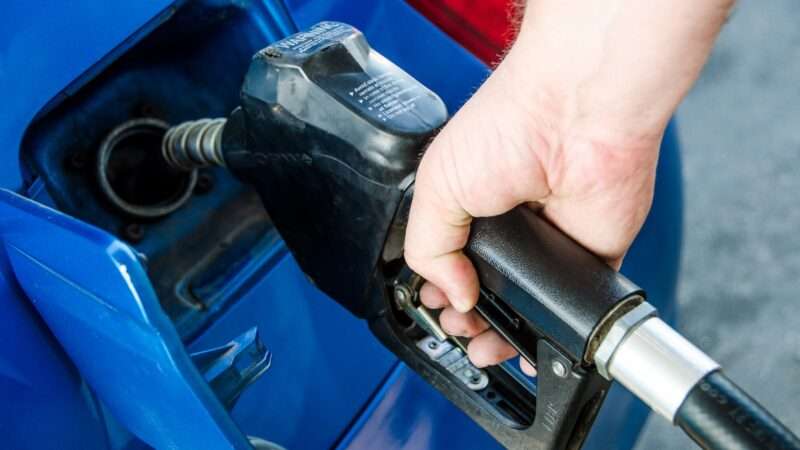 The European Parliament has voted to ban cars with internal combustion engines by 2035. The plan must still be approved by the European Council, which is expected to OK the law. A center-right coalition in the parliament had proposed a 90 percent ban, which would allow 10 percent of cars sold to have internal combustion engines, but that was not accepted.

Would You Believe San Francisco’s Too Right-Wing?

The post Brickbat: Gassed Up and Ready to Go appeared first on Reason.com.

Disney-ABC Drama Paints Parent of Trans Teen as Racist, Teacher as ‘Hero’ Who ‘Gets...

The January 6 Hearings May Be Surprisingly Worthwhile