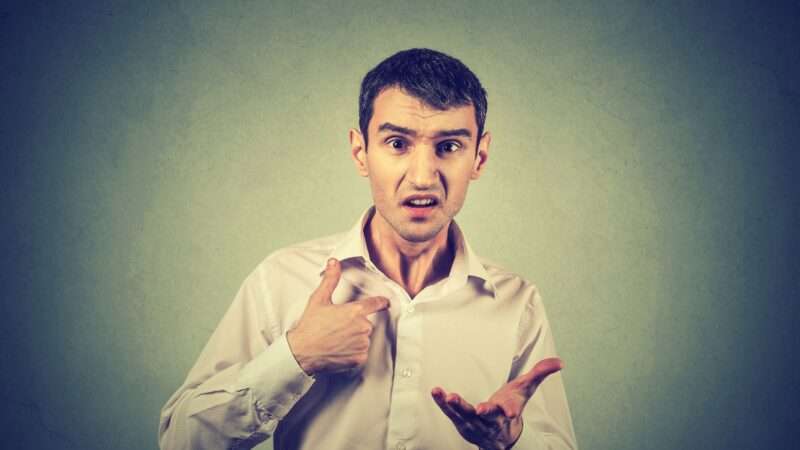 Officials in Utrecht, Netherlands, plan to combat women being catcalled and harassed on city streets by catcalling men on city streets. The plan calls for a woman on a video screen to catcall men walking around the city center. City employees will then approach the men and ask them how they felt. The goal, officials said, is to show the men how uncomfortable being catcalled can make women feel.

Some GOP Donors Sick of the ‘Shitshow’

The End of the Right’s Russia Delusions

Democrats loved COVID pandemic and they wanted you to love it, too

Computer Science Education and The Workforce

Proud Boys have Miami politics in their grip

Democrats loved COVID pandemic and they wanted you to love it,...