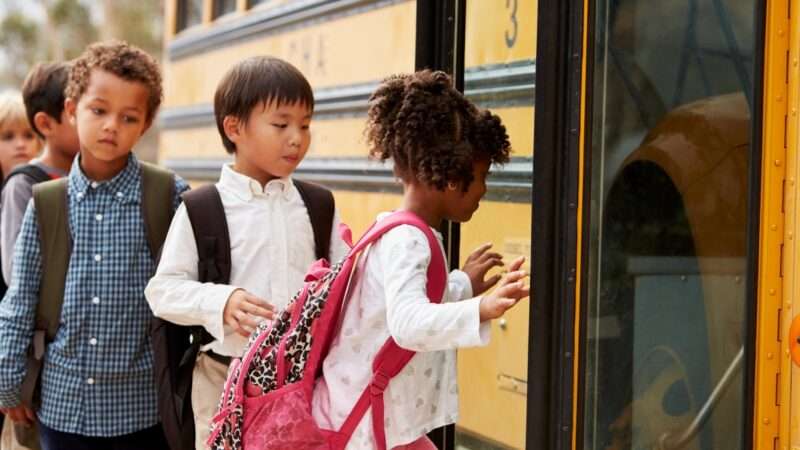 Upper Providence Township, Pennsylvania, police have charged Bruce Stanley Garner, a former school bus driver for the Marple Newtown School District, with 139 counts each of invasion of privacy, unlawful contact with a minor, criminal use of communication facility, and sexual abuse of children. He also faces one count each of endangering the welfare of children and possessing instruments of crime. Police said Garner took up-skirt photos of teen and pre-teen girls riding on his bus. The school district fired Garner after a female student complained about his behavior.

Learn to take incredible photos in one 17-hour course