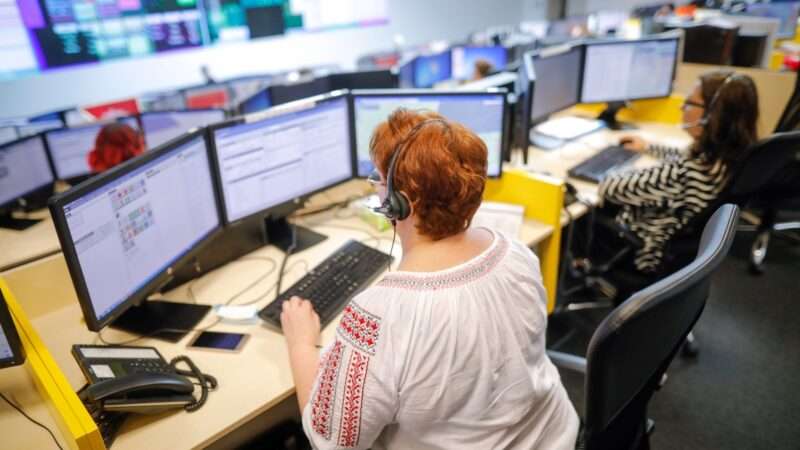 A spokesman for the Erie County, New York, government said officials will seek to fire a 911 dispatcher who hung up on a supermarket employee during the recent shooting rampage in Buffalo. The caller told local media she was whispering because she was hiding and didn’t want the gunman to hear her. She said the dispatcher asked why she was whispering, shouted at her, and hung up.

The post Brickbat: Speak Up appeared first on Reason.com.

Over 90,000 Cans of Baby Formula Arrive in US From Australia Amid Shortages