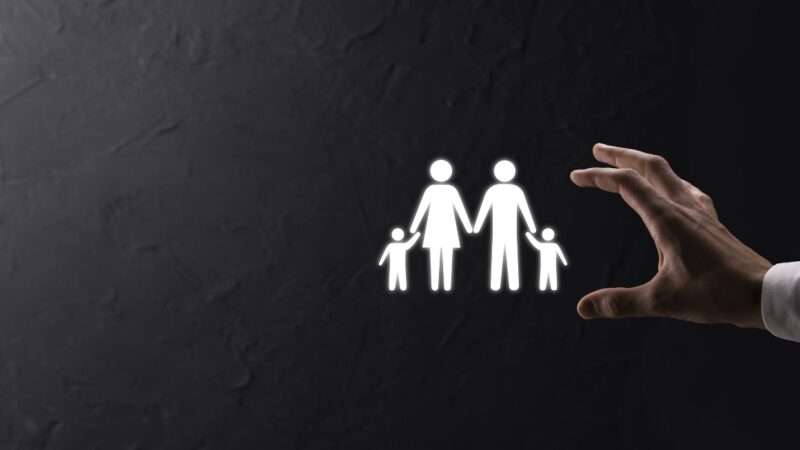 An Indiana couple has sued the state Department of Child Services, saying a case manager lied in court so that a 6-year-old boy would be removed from their home and placed with the boy’s biological father, with whom the case manager was having an affair. The suit said Sandra Sell lied in an affidavit claiming Jason and Myka Kelly had violated court orders and engaged in abuse and neglect of their children. All six of their children were taken from them. The boy, Myka Kelly’s son, was placed with his father and the others put into foster care. DCS fired Sell four months later, after her affair with the boy’s father was discovered. Sell was charged with felony official misconduct and obstruction of justice and misdemeanor falsifying child abuse or neglect information or records. She pleaded guilty to the obstruction of justice charge and was sentenced to 179 days probation. The children were returned to their parents.

The post Brickbat: Too Close for Comfort appeared first on Reason.com.

This Supreme Court also hates worker power, this week in the war on workers

Weekly Roundup and an Interview with Michael Shellenberger