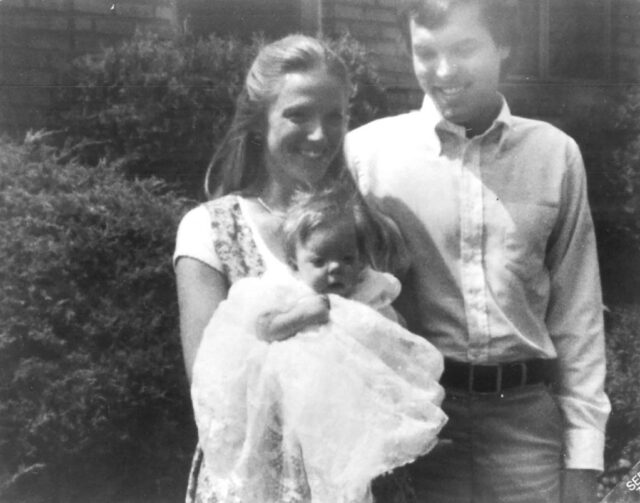 The sister of young mom Cathy Krauseneck — who was found murdered with an ax nearly 40 years ago — recalled how “devastated” she was after the tragic slaying.

Annet Schlosser opened up to “Dateline” about her sister — who was found in her bed with an ax lodged in her head in 1982. She was only 29 years old.

“I was devastated,” she recalls. “And here I [was] at my sister’s funeral; My best friend, my mentor, my world.”

The case, which became known as the “Brighton Ax Murder,”  went cold for decades until authorities reopened the investigation in 2015.

In Nov. 2019, Brighton police finally arrested her husband, James Krauseneck, and charged him with murder after investigators were able to link him to Cathy’s killing with assistance from the FBI and modern DNA testing.

This fall, James, now 70, was convicted of Cathy’s murder and sentenced to 25 years to life in prison.

James said that his wife was dead when he returned from work at Kodak, where he was employed as an economist, and that he had found her body in their bedroom. He also claimed that he found Sara, his 3-year-old daughter in her bedroom at home, uninjured.

Christmas with the Presidents, Washington to Reagan

Dictionary.com announces that the word of 2022 will be ‘woman’