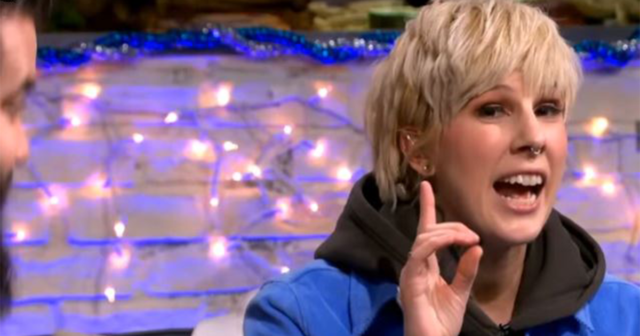 G4TV caused a huge social justice moment by forcing it on its audience. According to the latest data, the backlash they suffered was so bad it put them in last place in the ratings, and that’s not an exaggeration.

IndieWire reports that Nielsen ratings showed that it had only 1,000 viewers at the time it died in 2022. This puts it last of the 126 channels.

This year’s last-place cable channel was G4, which was revived in November 2021 and didn’t make it 12 months. G4 2.0 only averaged 1,000 primetime viewers over its brief run. Last year’s last-place channel, beIN Sports, remained in 124th place (G4 and GalaNovelas — fka TLNovelas — were the new pair measured this year, bringing the grand total to 126) with another 3,000 viewers per evening — just like ’21.

The rise and fall of G4TV can be described as both “tragic” and “well-deserved.” In the past, the network was beloved by nerds and geeks as a place to watch programming by and for escapists of many varieties from tabletop to video games but was shut down after the network failed to procure additional funding from Comcast.

It would announce its revival in 2021 to cautious optimism, but it wouldn’t be long before it was clear that reviving the network in a year where social justice had…

Big Tech Is a Partner in Biden's Speech Crackdown

Kirstie Alley, an actress of the ‘Cheers fame, has died at the age of...