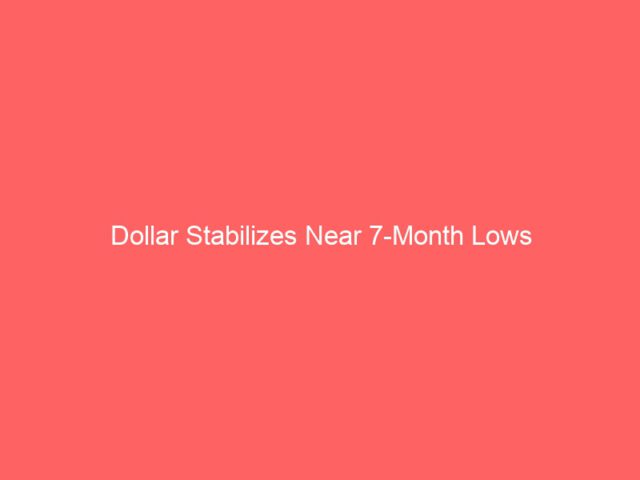 SINGAPORE/LONDON—The dollar steadied near its softest in seven months against the euro on Tuesday after more hawkish comments overnight from two U.S. Federal officials helped it to stem its recent losses ahead of remarks by Fed chair Jerome Powell due later in the day.

The dollar is sliding as the markets doubt that the Fed would raise interest rates beyond 5 percent to combat inflation. After last year’s rate increases, the effects have already begun to show in their currency.

Last week’s employment report showed that while the U.S. economy added jobs at a solid clip in December, it also recorded a slowdown in wage growth.

Separate data indicated that services activity was weaker. Investors now expect rates will peak at just below 5 percent by June and then begin to fall later in the calendar year.

Steny Hogue Will Not Run for Reelection in House Democrat Leadership

Man accused of pretending to being psychic to repeatedly rape 11-year-old daughter’s friend and...