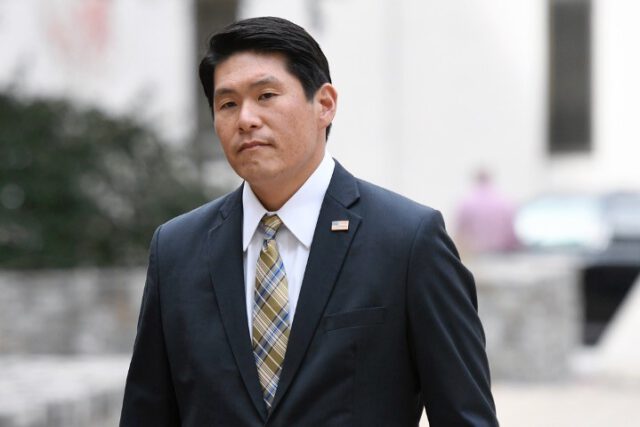 Attorney General Merrick Garland announced Thursday that Robert Hur, a former U.S. attorney in Maryland, will lead the investigation into the discovery of classified documents at President Joe Biden’s home and former private office in his D.C. think tank.

Biden, unlike Donald Trump’s case, had no authority at the time of his departure as vice president under President Barack Obama 2017. While there has been some question as to whether Trump did actually declassify all the classified documents he had at Mar-a-Lago, it would not matter in Biden’s case, as he was vice president at the time, not president.

Biden-created D.C. think tank found documents before the November midterm elections. This was however not made public until nearly two months later. It has now been revealed that Biden also had additional documents stored in a private storage unit at his home. Biden assured reporters that the unit was “locked.” Of course, so was the place where Trump kept the documents seized by the FBI in the raid on his home.

How to: Privatsphäre in TikTok einstellen (2020)

Robert Hur, who are you? Rod Rosenstein, former…