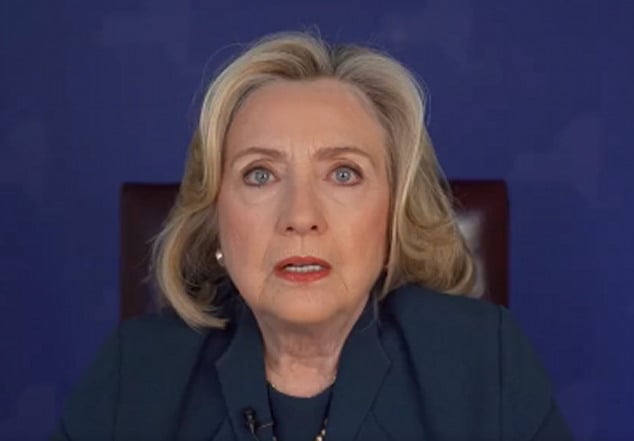 Clinton will be teaching in the School of International and Public Affairs.

Hillary Clinton joins Columbia University, as a professor of global affairs and as a presidential fellow

Columbia University has announced that Hillary Clinton, ex-Secretary of State, will join the School of International and Public Affairs and Columbia World Projects as a Presidential Fellow.

“Columbia’s commitment to educating the next generation of policy leaders—and helping to address some of the world’s most pressing challenges—resonates personally with me,” Clinton said on Twitter, sharing the announcement from the university.

The former secretary of State, U.S. senator, first lady and first woman nominated by a major party for president added that she’s “thrilled” to take on the positions starting next month on Feb. 1.

She’s set to start engaging with students in the classroom in the 2023-24 school year.

“Given her extraordinary talents and capacities together with her singular life experiences,…

Cat in Utah wants a lap to nap on: Gertrude is an older, gentle...

The U.S. and Iran: Most Drive, Most Peril