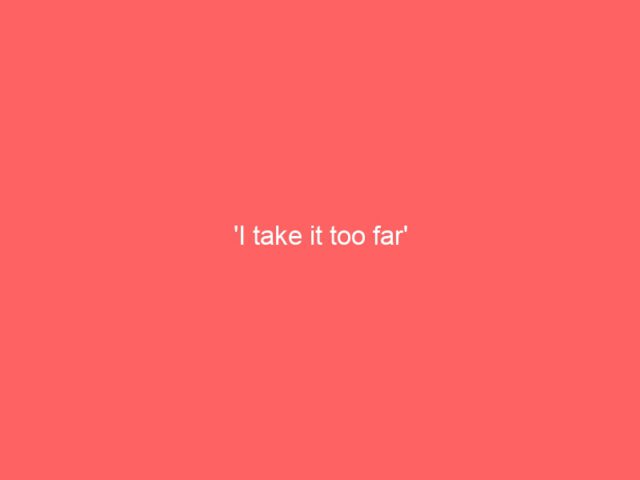 If you’re hoping to see Bravo superfan Nicole “Snooki” Polizzi join the cast of “The Real Housewives of New Jersey” one day — don’t hold your breath.

Andy Cohen has explained why we will probably never see the queen of “Jersey Shore” hold a diamond, as they settled their apparent “feud” on Monday’s episode of his SiriusXM radio show “Andy Cohen Live.”

The pair’s “public war” kickstarted last year when Cohen said he will not be casting Snooki on “RHONJ.”

“You were just a little sarcastic so I had to come back,” she explained.

“And so to me, it’s like putting Mickey Mouse in a Bugs Bunny cartoon,” he added. “It’s too different. You know what I mean?”

The reality TV star said she was “not mad” about Cohen’s statement, but did add that it was his tone that rubbed her the wrong way.

“I just didn’t like your little, ‘Nah, I’m good,’” she added, to which Cohen responded, “That’s where I take…

Registered Republican: Disappointed with Donald Trump and Disheartened by His Republican Enablers