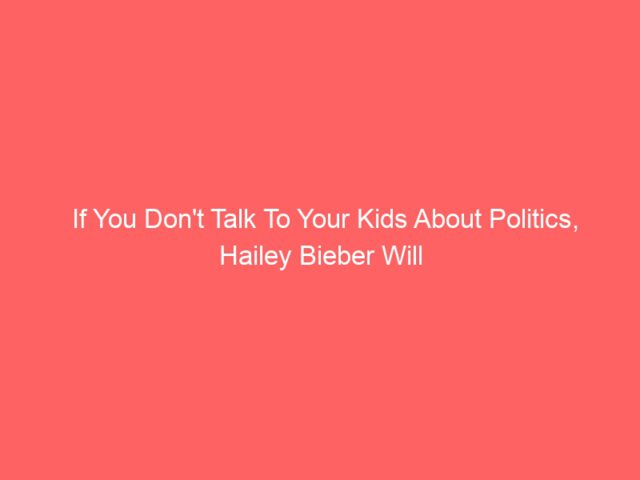 TikTok is used by a staggering 67 percent of U.S. teenagers. Sixty two percent of Instagram users are on TikTok. Pew Research Center recently found that 95 percent of YouTube users are on Instagram. The effects of social media use are alarming. But equally concerning is the message young people absorb on these platforms. This can make them future Democratic Party voters.

While Twitter user Libs Of TikTok has shed light on the pervasive ideologies, such as critical theory, that indoctrinate young people on the Chinese Communist Party-influenced app, not much attention has been paid to Instagram — Mecca of the influencer class — and the celebrities pushing Democratic Party propaganda on adoring, unsuspecting fans.

The supermodel and wife to pop musician Justin Bieber last week took advantage of Martin Luther King Jr. Day to peddle dangerous election misinformation on her skincare brand’s Instagram account — because to “make it” as a celebrity nowadays, one must apparently own a skincare or beauty line.

In a multi-slide post published to Rhode skin’s nearly 700,000 followers (and reposted to Bieber’s personal Instagram account of 50 million followers), Bieber used the federal holiday as an excuse to push her left-wing politics and highlight Democrat…