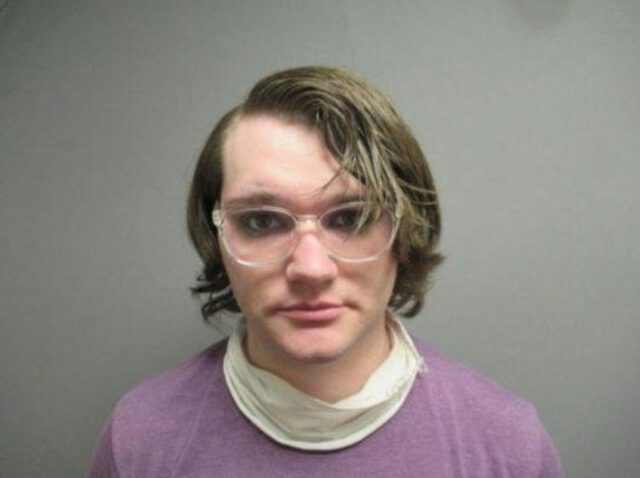 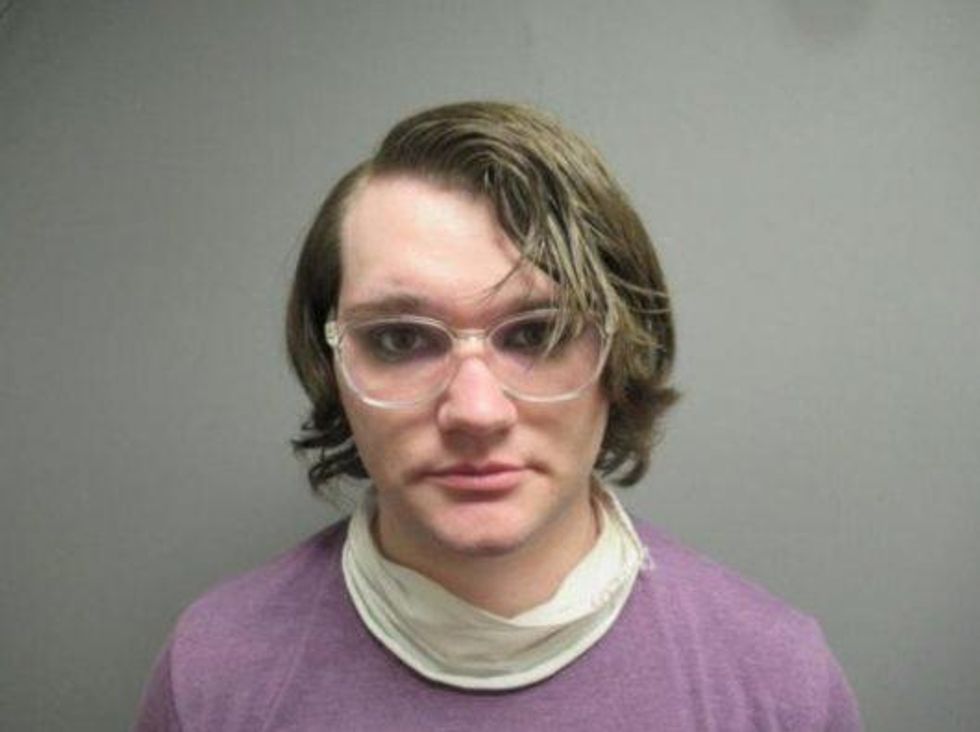 A Connecticut convicted sex offenders with a history for sex crimes against minors applied to be transferred to a women’s prison. This was because the person now identifies himself as intersex.

Wood’s lawyer announced Wednesday that he will request that his client be moved to a women’s prison. Michael Miller, the attorney representing Wood, said that Wood wishes to be housed at a gender-appropriate jail. During Wood’s sentencing on March 14, Miller will request that his client be transferred to the York Correctional Institution in Niantic – Connecticut’s only women’s prison.

On Power Independence, It’s Put Up or Close Up Time for Biden