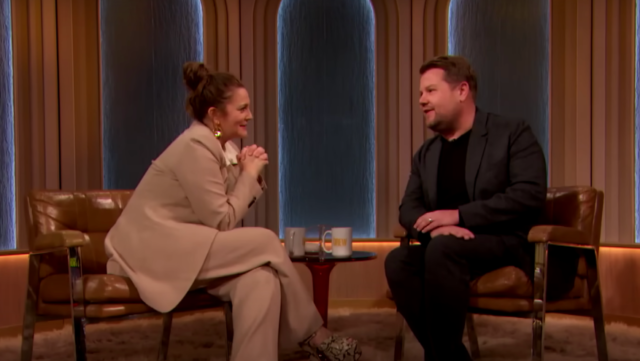 You are just playing the part?

Switching to a more animated tone, the 44-year-old continued, “Like, it would be odd if I got home and opened the fridge and was like, ‘Look who’s here tonight! Stick around, we’ll be right back!’”

And while he thinks acting and presenting require similar skill sets, the difference in “the time” it takes to film both is what sets them apart.

“Our [Late Late] show is an hour a day,” said the scandal-scarred talk show host.

The British actor-turned-broadcaster took over the desk chair at Los Angeles’ Studio 56 in March 2015.

The Elite, Expensive Colleges Are Still Mandating The Vaccine — And Their Students Have...