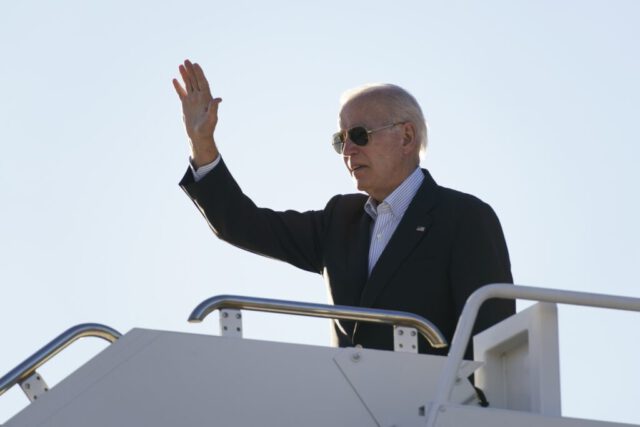 President Joe Biden said Tuesday he was surprised by the news that “boxes” of classified documents were discovered in an office he used after leaving the vice presidency, claiming ignorance of the existence of the materials.

“I was briefed about this discovery, and surprised to learn that there are any government records that were taken there to that office,” Biden said, reacting for the first time to the news during a press event in Mexico City on Tuesday.

Monday’s news broke that his lawyers discovered classified documents in his office and reported them to the National Archives.

Biden, however, suggested that Americans shouldn’t doubt his respect for classified information.

“People know I take classified documents, classified information seriously,” Biden said, detailing that the documents found were in a “locked” closet of his old office. 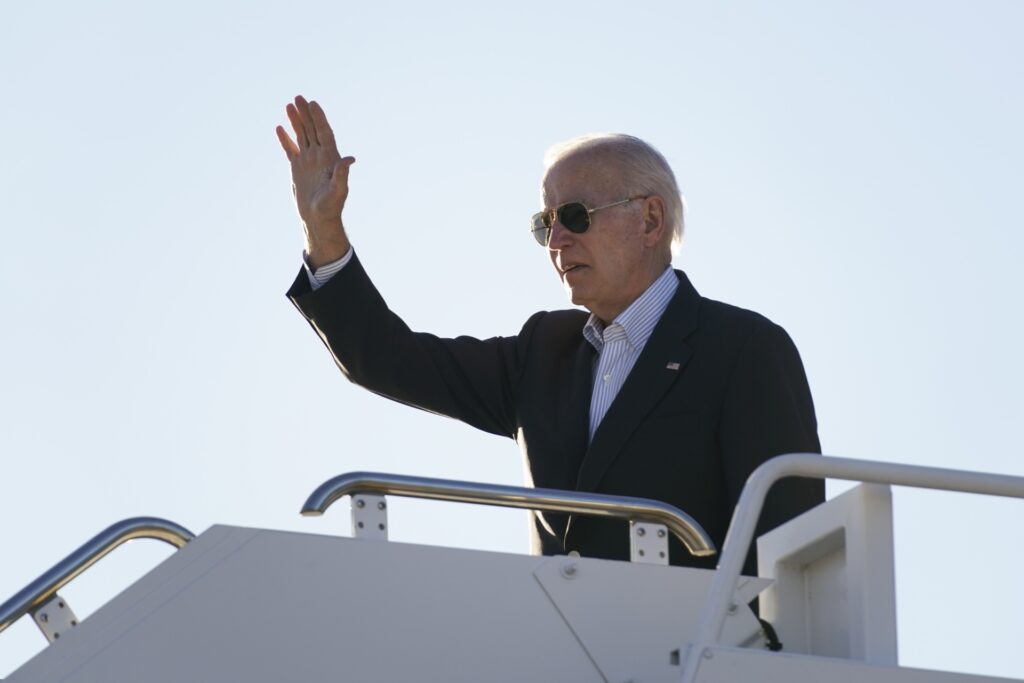 He claimed he didn’t know what was in these materials, even though CNN announced Tuesday that they contained topics like Iran and Ukraine .