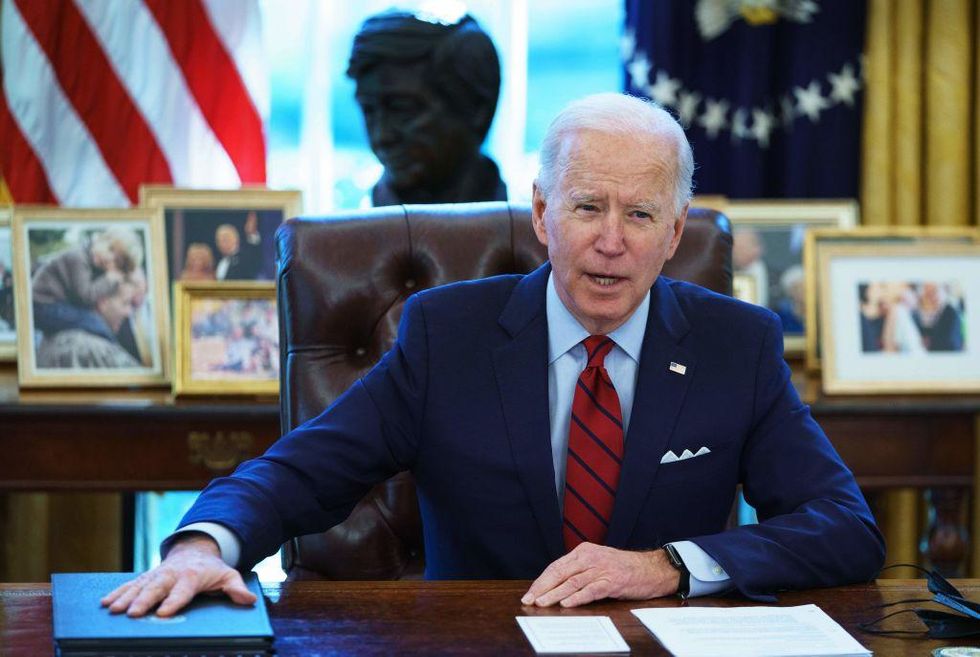 President Joe Biden did not wait long to use the tragic Colorado Springs shooting as a way to push his gun control agenda. Biden – who admitted that there has yet to be a motive established in the Club Q shooting in Colorado – declared, “We need to enact an assault weapons ban.”

According to CNN, Adrian Vasquez, chief of Colorado Springs police, said that Aldrich used a long-range rifle in the shooting and that two firearms were discovered at the scene.

The New York Times reported that “early reports indicate the suspect entered the nightclub in body armor and began firing with an AR-15-style assault weapon, according to two law enforcement officers briefed on this shooting.”

I will be giving thanks to the free market for the amazing blessings it has brought me this Thanksgiving.

Authorities are still trying to determine the motive for the investigation, which is currently in its infancy.

Biden issued a statement about the Colorado Springs shooting Sunday.

“While we don’t know the motive for this attack, we do know that the LGBTQI+ community has suffered horrific hate violence in recent decades,” the statement…

Trump Known as Other people Like Paul Pelosi Attacker ‘Patriots’

Klaus Schwab, The World Economic Forum and The New Fascism