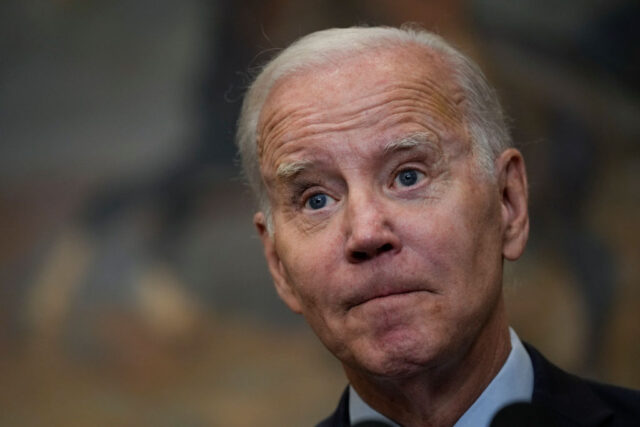 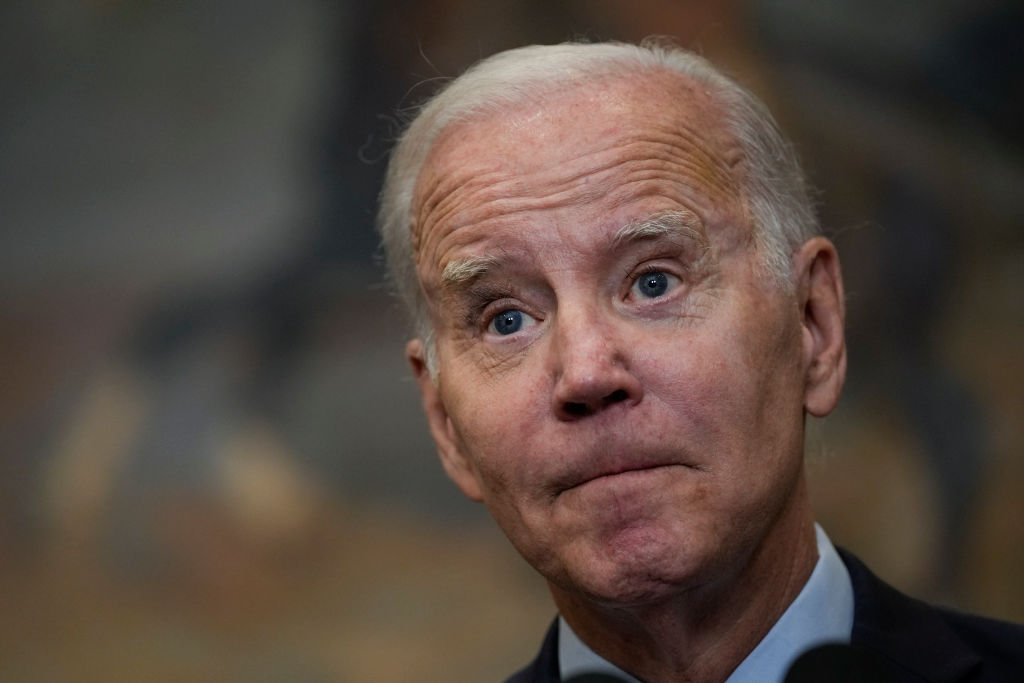 When the Federal Bureau of Investigation last year searched former president Donald Trump’s Mar-a-Lago residence for classified documents, political commentators celebrated the raid. CNN anchors quoted Nancy Pelosi (D. Calif.), then-speaker in the House, reminded viewers that “No one, not even an ex-president, is above the law.” One headline: Intercept Question: “Could Trump go down like Al Capone?”

Now that it has been reported that Joe Biden’s lawyers discovered classified documents in Biden’s office at a Washington, D.C. think tank, media outlets have changed their tune and defended the president from allegations of misconduct.

Brian Greer, a former CIA attorney, stated that mishandling classified information is a common problem within the federal government. Manu Raju, a CNN correspondent from the Capitol, reported that “the situations were different between Donald Trump and Joe Biden.”

Trump and His Supporters Steal The Party: Trump is a Lifelong Republican

A Liberation Front That Has Nothing to Do With Politics – RedState