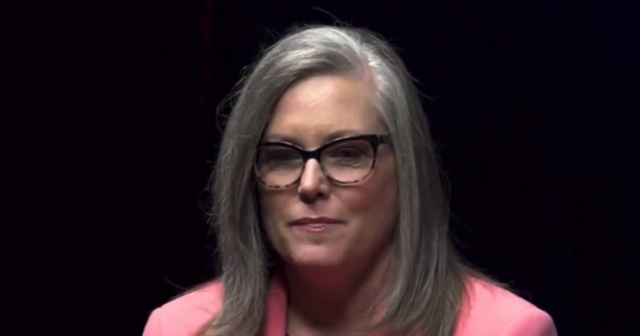 Arizona Governor Katie Hobbs, in one of her first moves after coming out on top of a highly contested race, was to introduce a budget proposal that “included the dissolution of the state’s new program allowing parents to spend some tax dollars tied to their child’s public school education on a school of their choice.”

That’s right. Hobbs — after several years of public school shutdowns driven in large part by teacher unions long after the threat of COVID had curbed; and following heated school board meetings where parents confronted members over politicized curricula like critical race theory — wants to make sure that parents are limited in their ability to choose where to send their kids to school.

But Hobbs, despite having an uphill climb to actually eliminate school choice from her state (per the Center Square link above), should also spend some time reading the news because she can rest assured that parents across the country — and her state of Arizona — are doing just that. And what they’re seeing are stories like this one, out of Minnesota, where “[t]he Minnesota Legislature is considering a bill that would require all public and charter schools to make menstrual products available in school bathrooms, including boys’ bathrooms.”

“There are a lot of schools that are moving…

Musk, cotton, and Gorsuch shine, while the dog-faced pony soldier makes a mockery of military personnel

The Great Reset is overrated. The Great Escape is here!