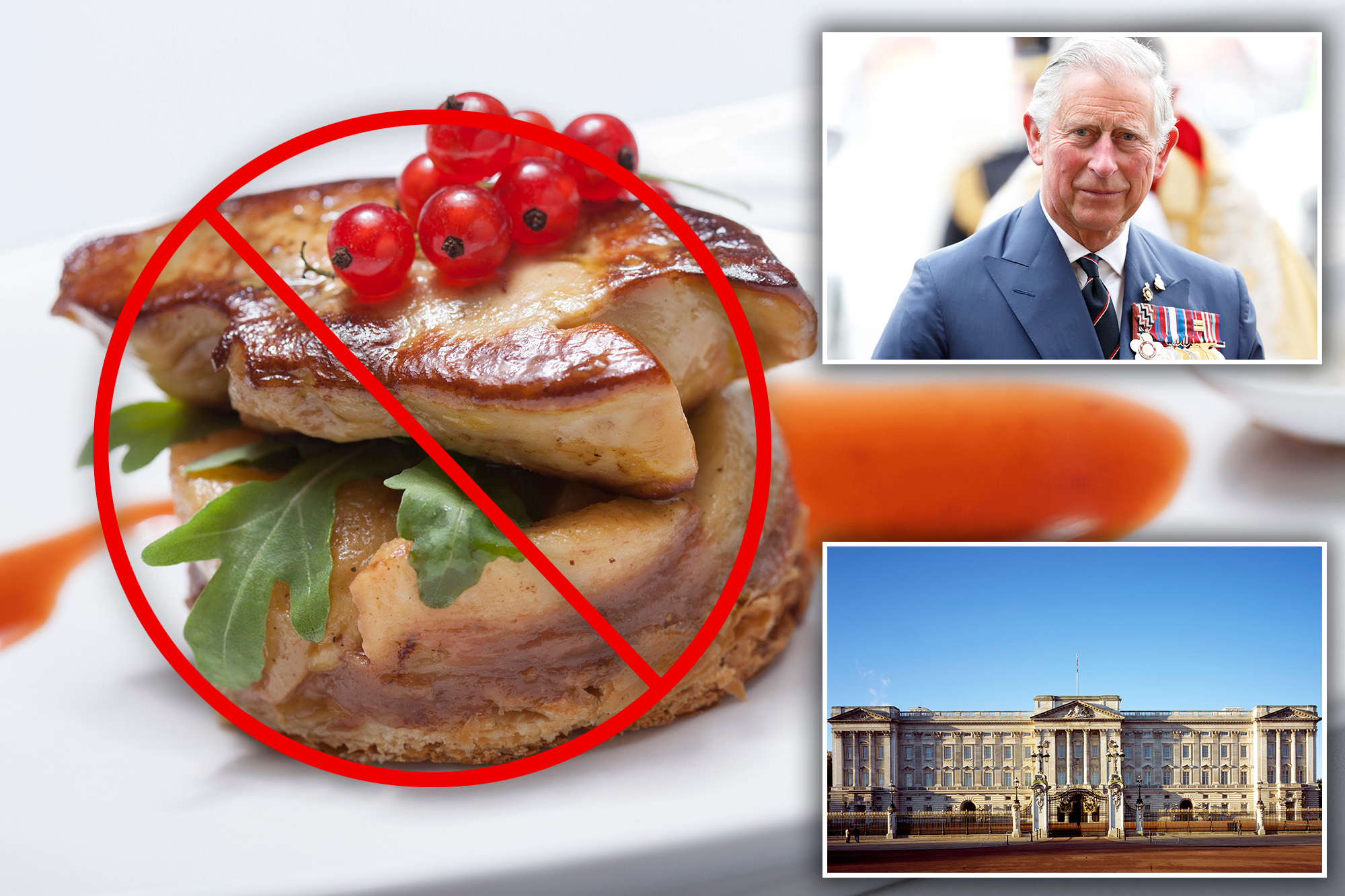 In one of his first royal proclamations, King Charles III has banned foie gras from being served at all of Britain’s royal palaces, according to an animal rights group.

People for the Ethical Treat of Animals applauded Saturday’s decision to ban the delicacy that requires geese be forced-fed to their livers so they can be used in the delicacy.

Although Buckingham Palace has not publicly commented on the ban yet, PETA made public a letter that they received from royal officials.

“I can confirm that foie gras is not purchased by the Royal Household nor served in Royal Residences, and there are no plans for this policy to change,” the letter reads.

It was signed by the Master of the King’s Household, Tony Johnstone-Burt and dated Nov. 10.

Charles was Prince of Wales. However, the eco-conscious royal forbade foie gras in his residences.

Study reveals that hiding children at school did not make a significant impact on...