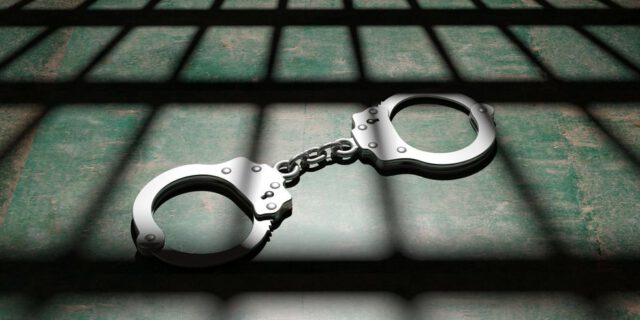 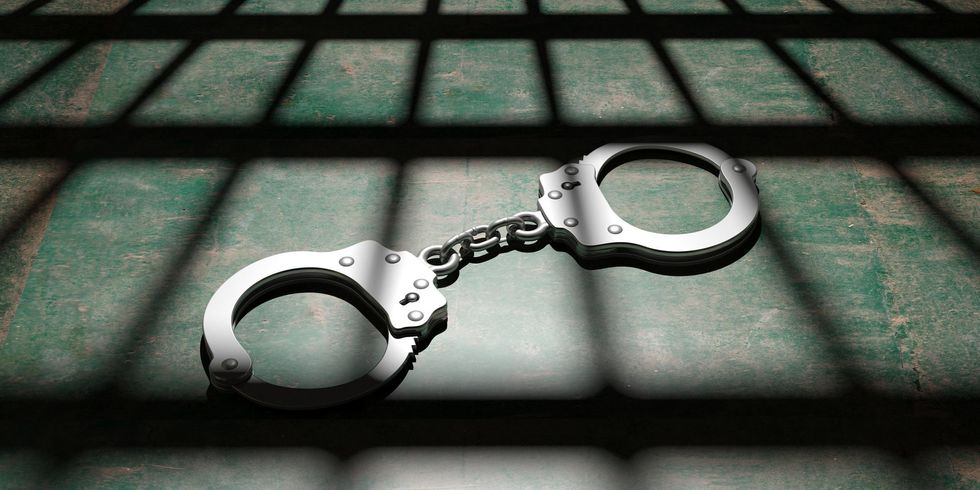 Oklahoma man accused of pretending to be psychic in order to lure his daughter’s friend inside his car and rape her. Then, he demanded that she send him nude photos.

According to victim S.S. (in police reports), Andrew Burns, 36, was the father of one her friends and had raped her three times. S.S.’s story about Burns’s interactions is especially disturbing.

Registered Republican: Disappointed in Donald Trump, and Disheartened at His Republican Enablers

S.S. was in Jay, Oklahoma about 90 miles east from Tulsa for a sleepover. Both girls were eleven years old at that time. S.S. was sent a bizarre text message by “Casey” while she was there. The affidavit said that Casey claimed to have psychic powers and warned S.S. about the dangers of having sex with Burns. Burns allegedly then entered the room and claimed that he had received similar messages. He was sympathetic, but he instructed S.S. not to sleep on his couch. She agreed.

Trump Is So Dangerous That Republicans are Keeping Him Out of the Georgia Senate...