Devine: Hillary Clinton’s ‘dirty trick’ is at the heart of all of this

Fox News contributor Miranda Devine said Hillary Clinton is at the heart of the ongoing trial of Michael Sussmann as a result of John Durham’s investigation. On “Fox & Friends” Thursday, Devine explained that the ramifications of Clinton’s attempt to mar Trump’s reputation are momentous.

Internship at the OECD Trento Centre

MIRANDA DEVINE: Susmann is [on trial for] for misleading, lying to the FBI. But really, at the heart of this is Hillary Clinton. She sanctioned, she approved this attempt to dirty up Donald Trump and paint him as an agent of the Kremlin. The ramifications of that dirty trick went on, crippled the Trump presidency, did great damage to this country, was the source of a lot of the rancor and division that we see now.

And God forbid, also was part of Putin’s invasion of Ukraine and the damage that that’s done to everyone in the world. So this is not a trivial issue. It may seem that the charge is small, but actually the ramifications and the report that will come from John Durham are momentous. And we should all pay very close attention to it.

WATCH THE FULL INTERVIEW BELOW: 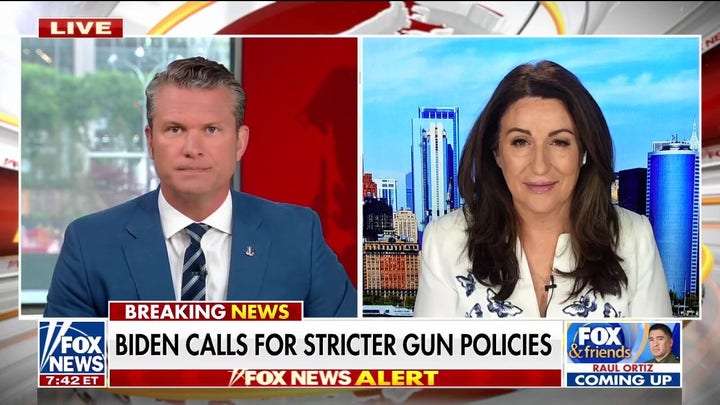 Do the January 6 Hearings Matter?