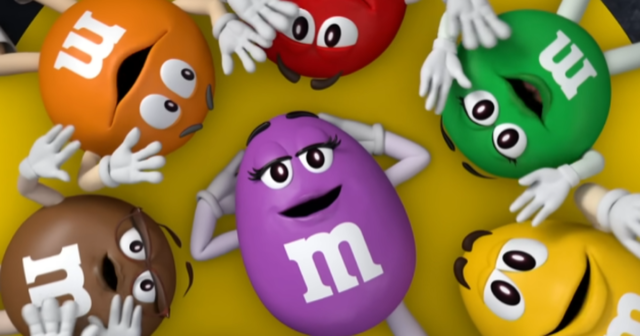 What used to be arguably America’s most famous candy became infamous over the course of the last few years as it descended into woke culture as many corporations did, and just like these other corporations it paid the price.

As previously covered by RedState, M&M’s marketing team decided to take the beloved characters and begin changing up how they act and behave. While Red and Yellow were left alone, Green was defeminized so that she wasn’t so obviously a woman, which was offensive to the hard left for some reason. Moreover, they began adding other colors for the various flavors coming out, but they were attached to social messaging in the “modern audiences” vein.

Oh, and Green is now a lesbian couple.

(READ: Wokeness Melts in Your Mouth: M&M’s Releases a Major Addition to Its Toxically Masculine Candy)

It is clear that the backlash was swift. People began vowing to distance themselves from, not just M&Ms, but the Mars candy company in general.

The backlash and pressure were just too much, it seems. On Monday, the candy company released a statement on Twitter declaring that they didn’t think many people would notice the changes to its “spokescandies” but that “even a candy’s shoes can be…