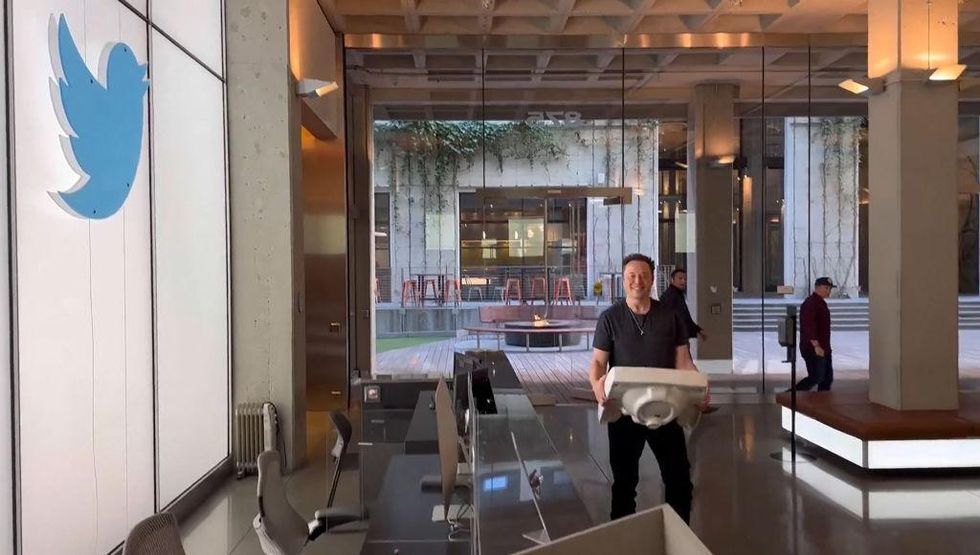 Elon Musk, CEO of Twitter, announced that several accounts which were previously suspended had been reinstated. However, the decision to repeal the ban on former President Donald Trump is yet to be made.

Musk has announced a new Twitter policy regarding freedom of speech. It would punish “negative” or “hateful” tweets and reduce their reach on the social media platform.

Musk tweeted that Friday’s “New Twitter policy is freedom to speak, but not freedom to reach.” “Negative/hate tweets will be max deboosted & demonetized, so no ads or other revenue to Twitter. You won’t find the tweet unless you specifically seek it out, which is no different from rest of Internet.”

Musk didn’t specify what constitutes a tweet as “negative” or “hateful” and he did not mention who would decide which tweets were harmful.

He added that the Trump decision had not been made yet.

u201cKathie Griffin, Jorden Peterson & Babylon Bee have been reinstated.nnTrump decision has not yet been made.u201d

Disney cancels its new release of “Little Demon,” about a woman who was impregnated by Satan, and her Antichrist daughter