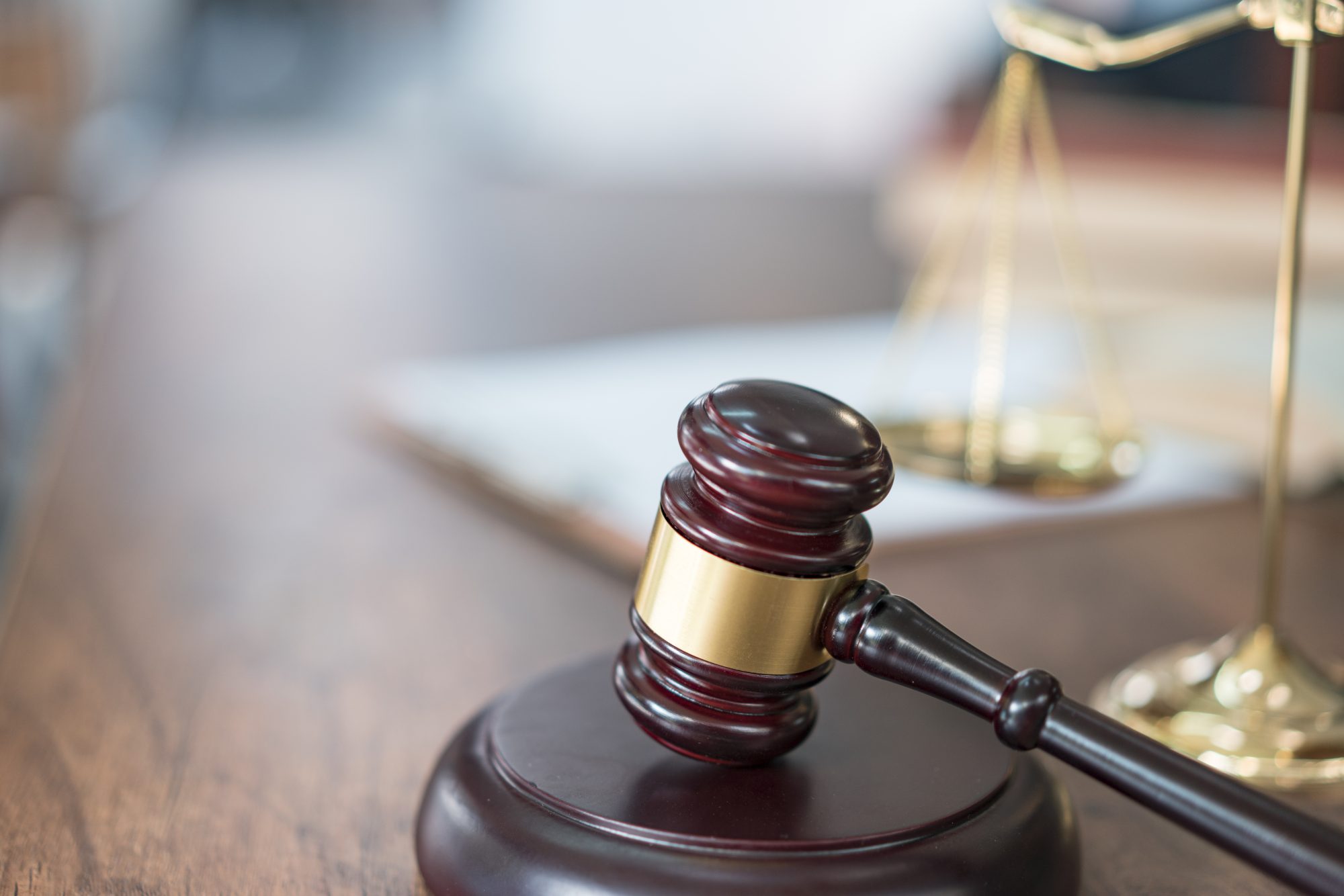 A Staten Island career criminal was back on the streets Saturday — one day after he was nabbed by cops with a loaded gun.

Bessam Camacho, 27, was arrested after patrol officers found he was carrying a gun with seven rounds in the magazine on Benjamin Place in Arlington Friday night, the NYPD said.

Camacho tried to flee from police and was charged with weapons possession, resisting arrest, obstruction and disorderly conduct, according to authorities.

It was the 11th time the suspect had been taken into NYPD custody. Camacho — an ex-con and gang member — had six previous unsealed arrests, including three for guns, police said. Four other arrests were sealed, according to sources.

Prosecutors had asked that Camacho be held on $250,000 bail, but he was granted unsupervised release by Judge Lisa Headley, sources said.

‘Tear Down This Wall’

Neither the district attorney’s office nor courts officials immediately returned a request for comment from The Post.

“There is no way a person with his record should be allowed to freely walk the streets,” said a Staten Island cop. “You can’t say he is not a flight risk when he refused to be arrested.”

Congress To Hold Open Hearing On UFOs – Will Public Hearings Make A Difference?