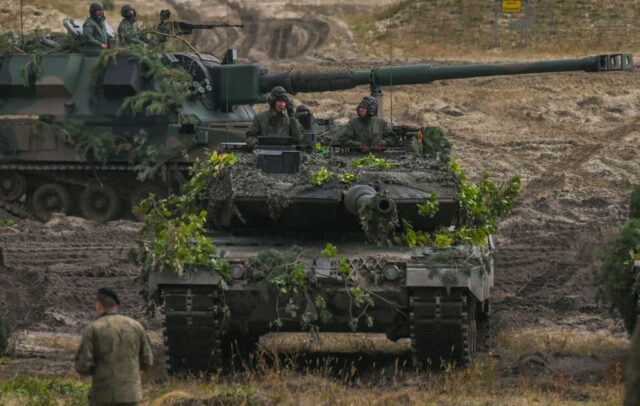 The Polish premier Morawiecki didn’t specify when the request will be made but added even if it is not forthcoming Warsaw will make its own decisions, he said, without elaborating further.

“We will ask (Germany) for permission, but this is a secondary theme,” Morawiecki said. “Even if, eventually, we do not get this permission, we — within this small coalition — even if Germany is not in this coalition, we will hand over our tanks, together with the others, to Ukraine.”

Poland has previously announced it is ready to deliver 14 Leopard tanks to Kyiv but Morawiecki said he was waiting for “a clear statement” from Berlin whether countries that have the Leopards can transfer them to Ukraine, as Breitbart News reported. 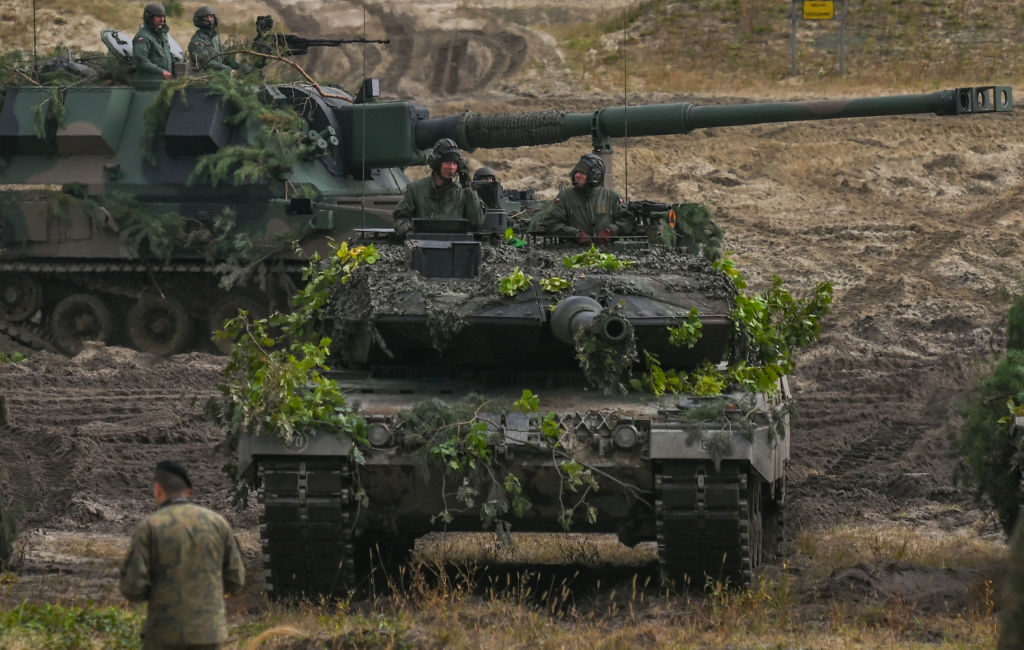