“I am honored that Alaskans — of all regions, backgrounds and party affiliations — have once again granted me their confidence to continue working with them and on their behalf in the U.S. Senate,” Murkowski tweeted Wednesday night. “I look forward to continuing the important work ahead of us.”

Tshibaka was previously employed in the Alaska state government.

Pennsylvania man sentenced for 20 years after murdering his mother. He also took photos of the corpse.

“It’s clear from the ranked choice tabulations that Sen. Lisa Murkowski has been re-elected, and I congratulate her on that,” Tshibaka said In a statement. “The new election system has been frustrating to many Alaskans, because it was indisputably designed as an incumbent-protection program, and it clearly worked as intended.” 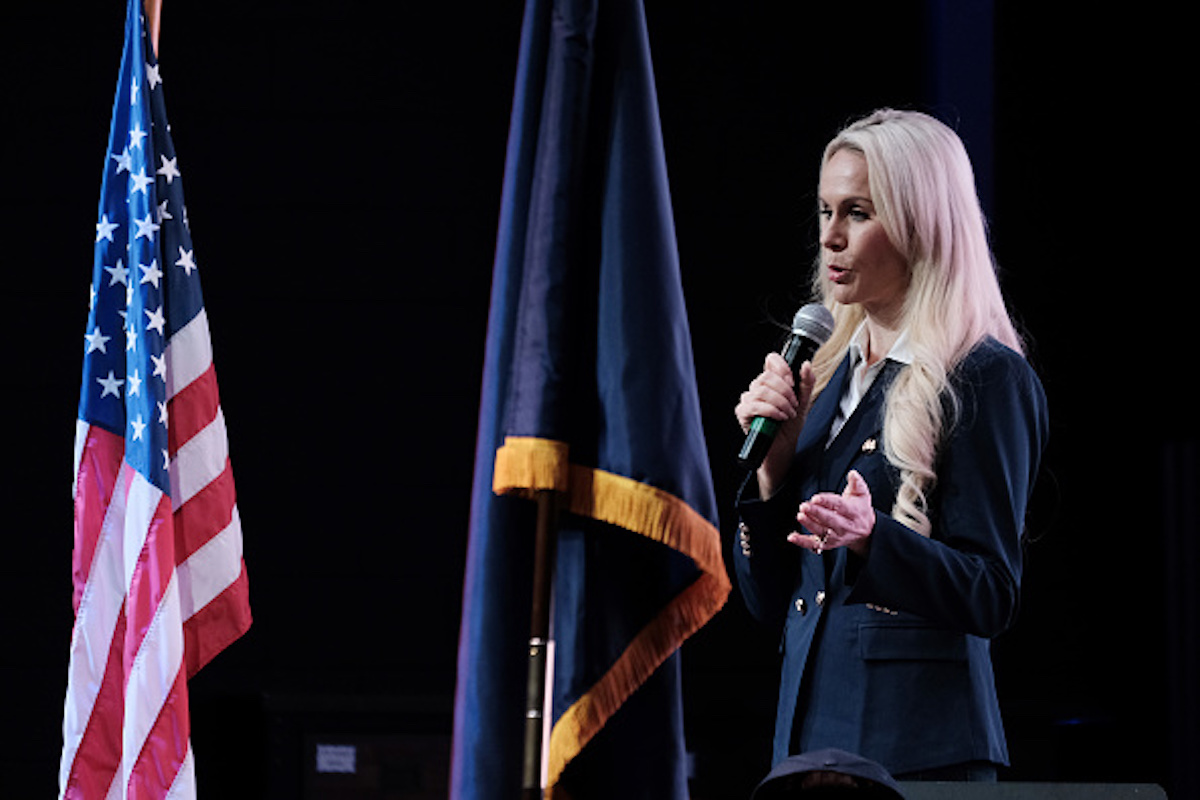 Kelly Tshibaka (Republican U.S. Senate Kandidat) joins Alaskan Republicans at Get Out The Vote hosted by…

‘If You’ve Got a Problem with Me or My People, Come See Me, Bro’

Jackson Rutland, a South Carolina man, steals the cremated remains from his ex-mother to...

California city will send $100 to all adults, even non-US citizens, in taxpayer funds...