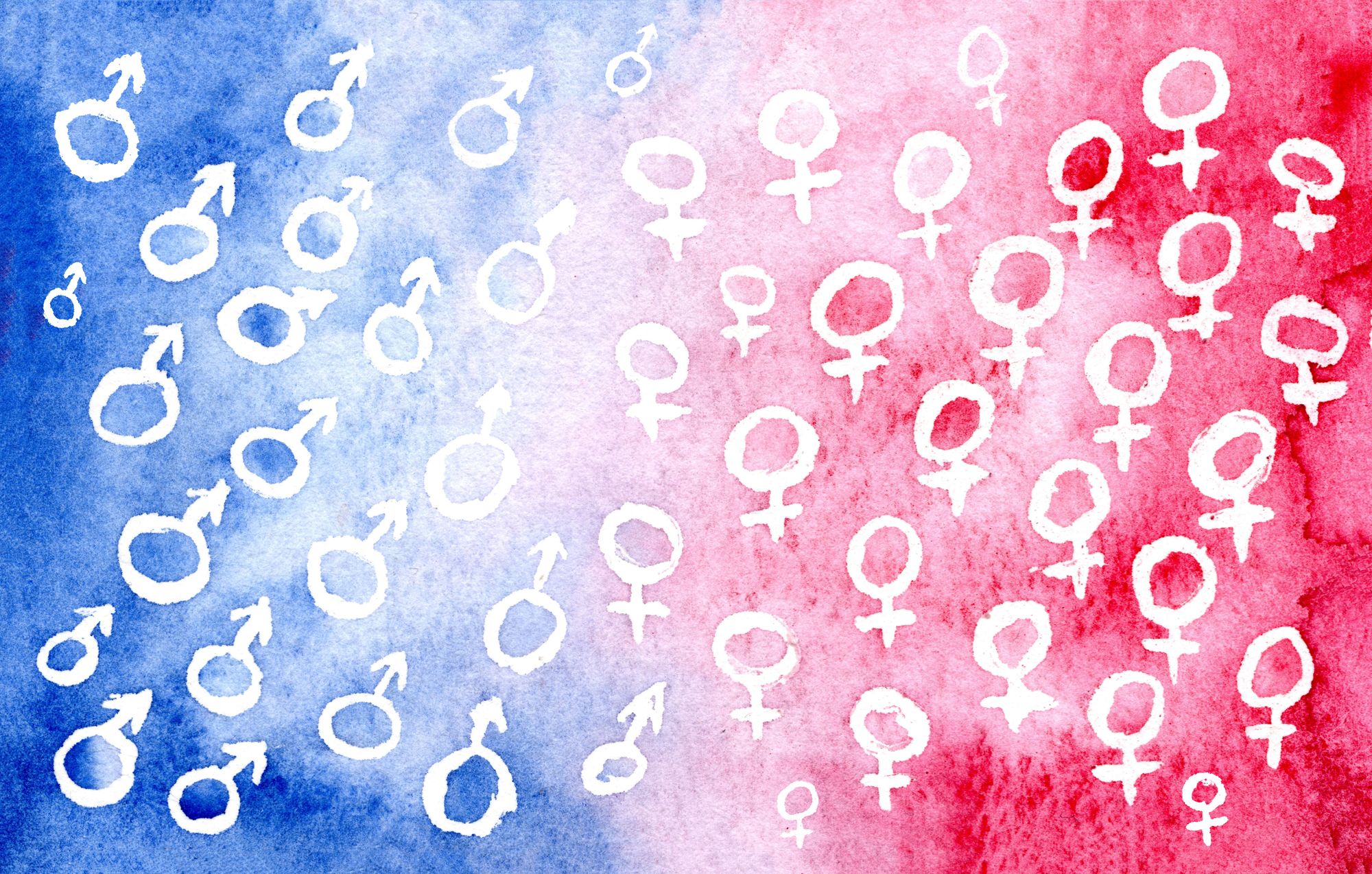 Since 100 years ago, social scientists and psychologists have been studying human sexual differences. They have found that many of those differences that are seen in Western cultures are also present in other cultures.
Dave Geary

We are currently in the middle of a major social experiment. Many institutions of the West are experiencing a shift in their sex ratios. The most prominent example is academia. For centuries, academia has been dominated by males. While many universities in the United States admitted women as early as the 1800s, others didn’t allow it until the middle-to-late 1900s.

Only in the past few decades have women started to outpace men at all levels: new bachelor’s degrees, new graduate degrees, new faculty members. Today, a once-dominated institution, populated almost exclusively by men, is being led and populated increasingly by women. The modern university will be shaped by this shift in sex ratios.

Evidence for the changing sex composition within academia

In 1970, only 10 percent of the doctoral degrees in the United States were awarded to women. This percentage has increased ,…

The Erasure of Women from Online Pregnancy Literature