Where do candidate’s disruptive antics rank among iconic moments of selfless courage?

Robert Francis “Beto” O’Rourke wrote himself into the history books on Wednesday when he made a scene at Gov. Greg Abbott’s press conference in Uvalde, Texas, the site of the horrific mass shooting at Robb Elementary School. Uvalde mayor Don McLaughlin was not impressed, denouncing the heckler as a “sick son of a bitch” for attempting to politicize the tragedy. Many journalists and other liberals, however, applauded Beto for “speaking truth to power.” Some even likened his antics to some of history’s most iconic moments of civil disobedience and heroism in the face of authoritarian aggression.

Professional communicator Keith Edwards tweeted a photo of Beto disrupting the press conference along with the caption, “god this is powerful.” The tweet received more than 156,000 “likes.” Edwards, who has worked for the Lincoln Project and Michael Bloomberg, rode the pun train to comedy town in a follow-up tweet. “Texas has a choice for their next governor: a beta or a Beto,” he wrote, epically. Of course, the tweet was not nearly as epic as Beto’s poignant crusade for attention, which certainly must rank among the most iconic moments of selfless courage in the history of the human race. 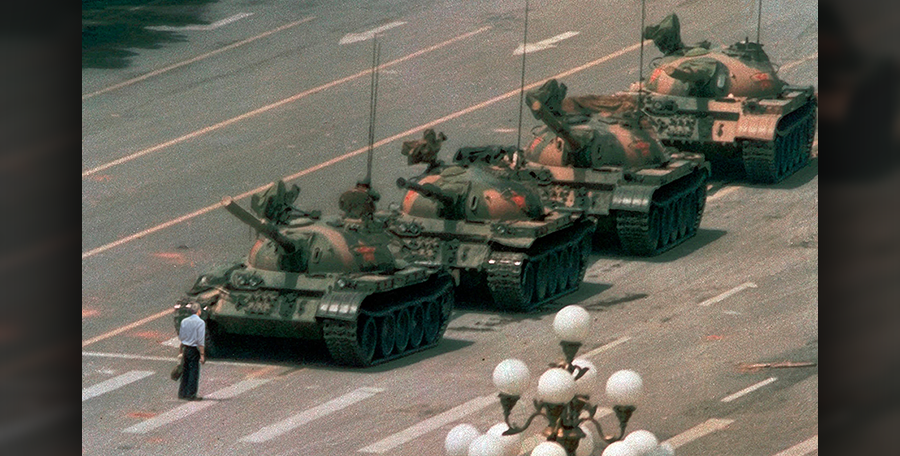 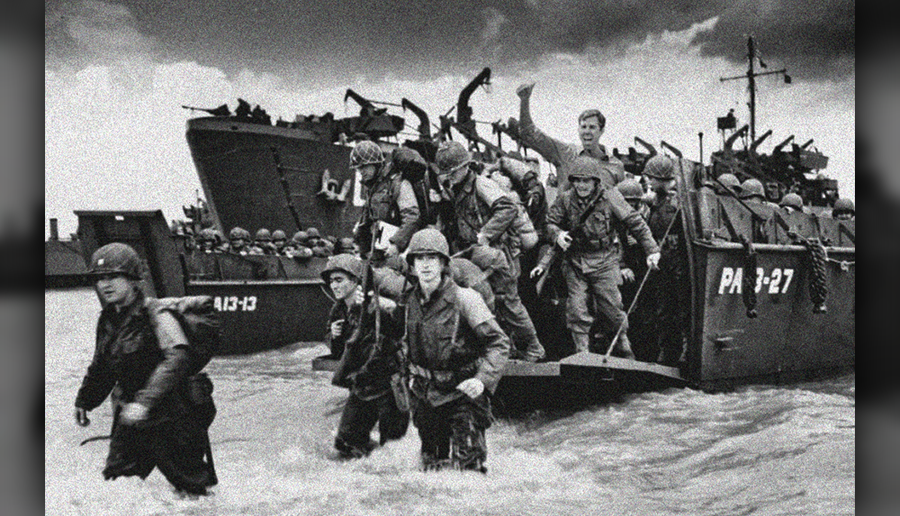 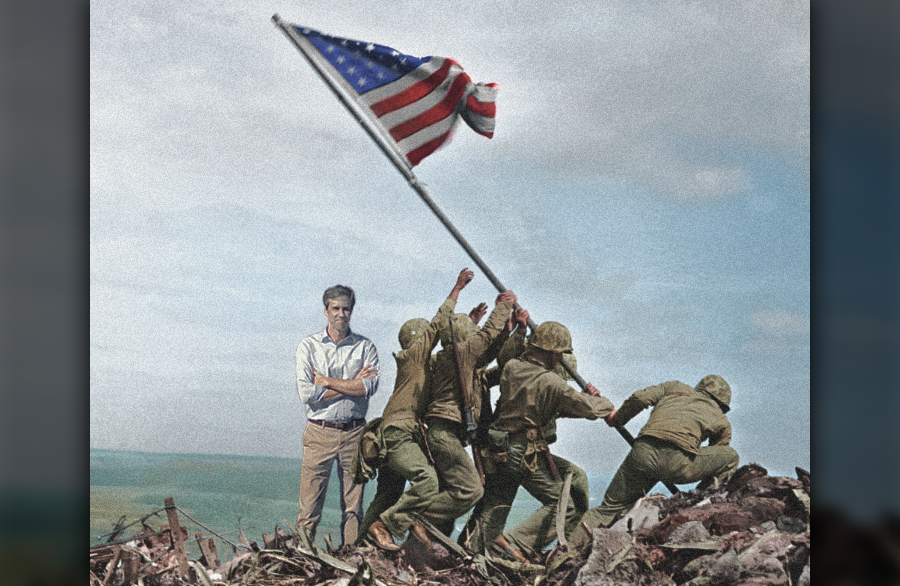 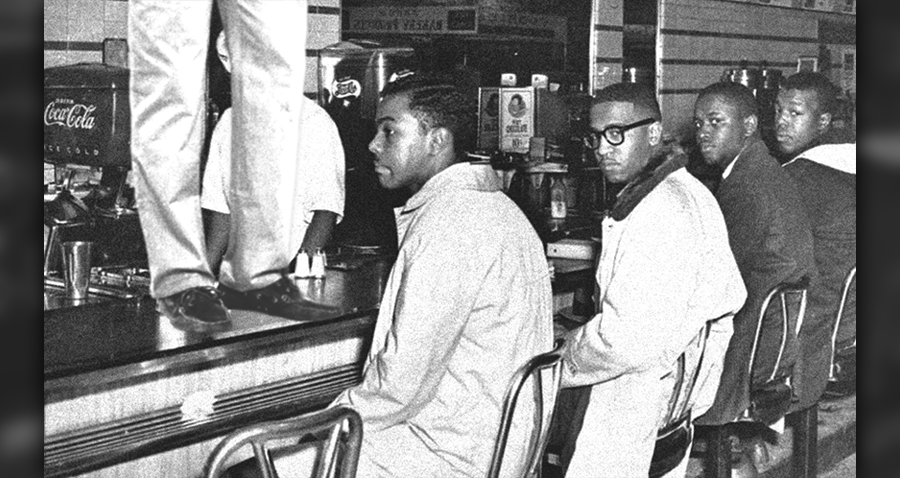 When Beto loses to Abbott in November, it will be his second statewide defeat since 2018, when he lost to Sen. Ted Cruz (R., Texas), one of the most unlikable politicians in America. He attempted to fail upward by running for president in 2020, telling Vanity Fair he was “born to be in it.” Beto ended his campaign several months before the Iowa caucuses, denying Democratic primary voters the opportunity to not vote for him.

In addition to his preternatural talent for failure, Beto is widely recognized for being the sweatiest politician in America.

The Republicans Who Voted Against Ukraine Aid Have a Point