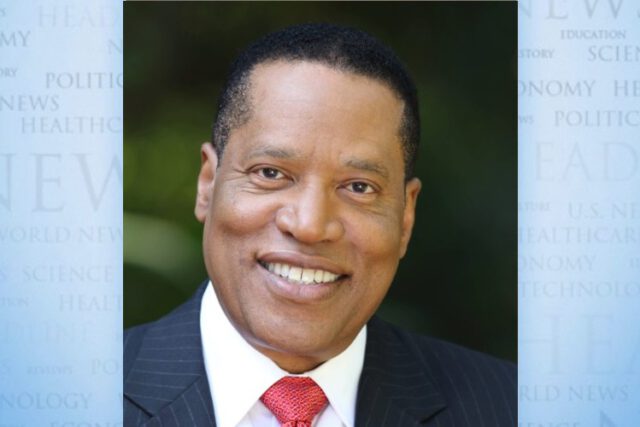 Stanford University put out a new list of words it considers to be “harmful language.” The 13-page “Elimination of Harmful Language Initiative” includes words like “immigrant,” which should be replaced by “person who has immigrated.” It advises against saying “walk-in hours” in favor of “open hours” to avoid discriminating against and hurting the feeling of those with disabilities. Stanford urges that we drop the phrase “beating a dead horse” because it normalizes violence against animals.

Under a section called “Imprecise Language,” the guide suggests replacing the term “American” with “U.S. citizen.” It explains: “(‘American’) often refers to people from the United States only, thereby insinuating that the US is the most important country in the Americas.” After all, North and South America contain 42 countries. They have emotions, too.

Goodness, one of my favorite groups growing up was “Jay and the Americans.” One can never listen to “Cara Mia” the same way again. What about calling someone “un-American”? Does that make them elitist too? Can we still refer to a style as “Americana”?

Do we have to dump the term “the United States of…