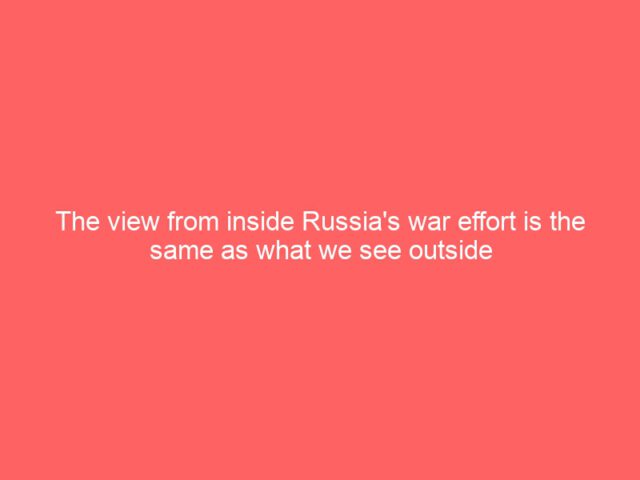 Let’s start with his take on Russian war propaganda.

The news release’s conclusion made it seem that I was not watching Russian television. The weather forecast included a story, typically Ukrainian in essence and presentation, that in Ukraine, the weather is kind of terrible – solid ice, in Dnepropetrovsk so many buses have crashed due to ice. The remainder of the time was used to perform rituals regarding the fact that this winter will not only affect Ukraine but also Europe.

“The burghers are alarmed,” the announcer said, completing the “forecast”, “by the fact that black smoke poured out of the pipes of German thermal power plants!”

Apparently, it was such a special test moment to see how everything in the viewer’s head has calibrated, because along these words they showed ordinary white steam coming from these same pipes. “If you see white smoke, watch the news again in an hour and repeat until the smoke turns black” or something like that.

We’ve laughed at how clumsy Russian propaganda can be, and here is one of their own pointing to how ridiculous it all is. It’s like Fox News and conservatives: People prefer to be Telled…

Do You Want A Dog for Christmas? Biden’s Border Crisis: Help Save One