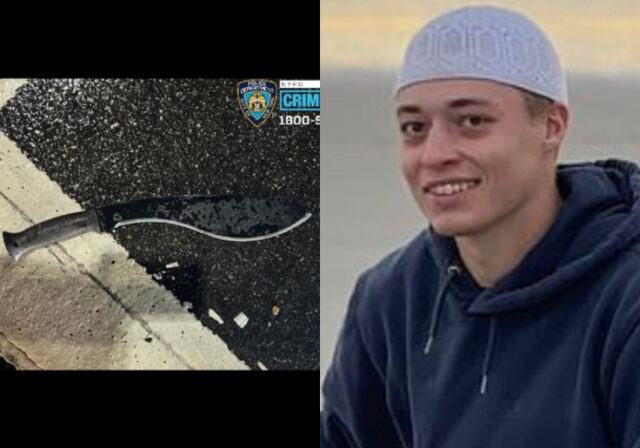 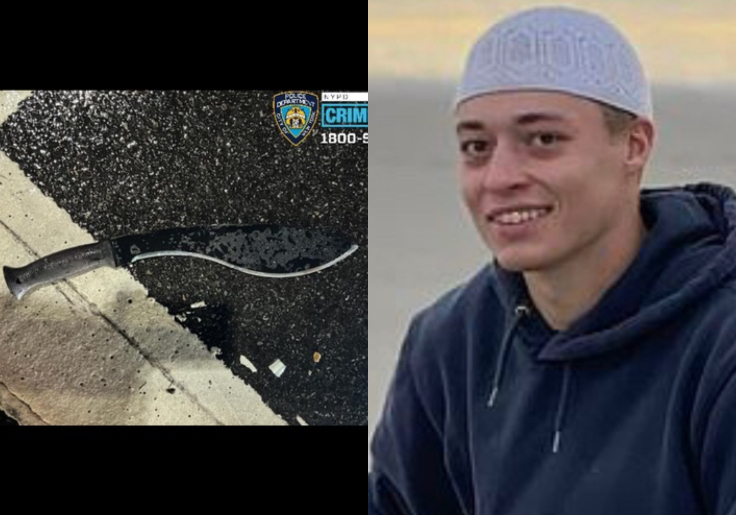 A machete-wielding Muslim man who injured two New York City police officers on New Year’s Eve told prosecutors he carried out the attack because of the United States’ support for Israel.

The Manhattan district attorney’s office revealed during a Tuesday arraignment hearing that the 19-year-old assailant, Trevor Bickford, was targeting U.S. officials because “they cannot be proper Muslims because the United States government supports Israel,” assistant prosecutor Lucy Nicholas said in court. Bickford is currently in custody without bail because prosecutors said he was a “significant flight threat.”

These statements confirm reports that Bickford was driven by Islamic extremism. He was a recent convert to Islam and expressed the desire to fight for Islamic militants throughout the Middle East. His family notified authorities. He was later added to the FBI’s terrorist watchlist.

Bickford has been charged by Alvin Bragg, Manhattan district attorney (D.), with three counts in attempted first-degree murder as well as multiple counts for first- and second degree assault. He could be sentenced to life.

The assailant wrote in a diary that was found on Bickford following the attack asking his family to “repent before Allah” and to accept Islam. Later, he told prosecutors that he was plotting…

Permitting Hell vs. Climate hell at the COP27

Trump should not be running for re-election, says a former Trump voter