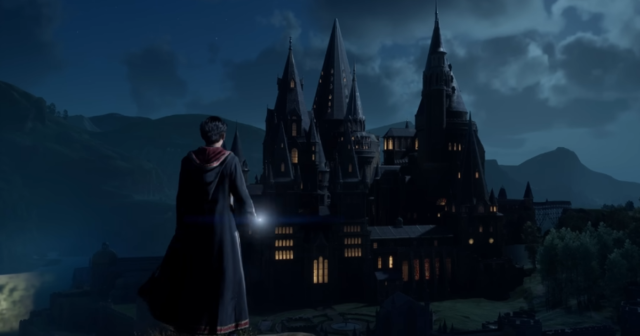 J.K. Rowling can’t lose. Despite attempts by the transgender mob to cancel, break, and destroy the “Harry Potter” author, Rowling seems to best them at every turn and most of the time it’s by sitting back and doing nothing.

Case in point, the upcoming action/adventure video game “Hogwarts Legacy” has been generating unceasing hype since its announcement and with each and every demonstration, it only gets more popular.

As RedState reported back in August of last year, the pre-orders for the collector’s edition sold out within seconds of being available.

This has naturally caused outrage among trans activists and their allies. Naturally, they’ve taken to Twitter to voice their outrage that anyone would ever buy such a product. Their reasoning is that buying anything from the Potter-verse is an endorsement of Rowling’s supposed bigotry and hatred towards trans people, a stance that she actually does not have.

(READ: HuffPo Journalist Reveals Everything She Thought About J.K. Rowling after Just a Little Research)

Every day keyboard warriors and influencers alike spoke out against buying “Hogwarts Legacy,” some just by using spicy language to describe those that do Others who tried to convince people that purchasing…

Local Paper Called Out George Santos But No One Noticed

MSNBC invites a prominent anti-Semite once again to explain why fellow anti-Semites are so...