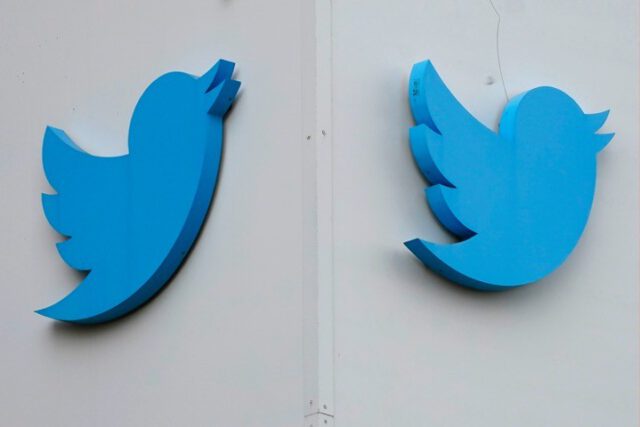 Twitter collaborated with the Trump Administration and Biden Administrations to stop any Covid-19 content that did not conform with the official line of the White House and other federal agencies.

Harvard expert was one target of censorship. Another cited official data of the Centers for Disease Control and Prevention.

So evidence continues to accumulate that the federal government trespassed the First Amendment when, as a practical matter, it ordered Twitter to shut down content that federal bureaucrats deemed “misinformation” or “disinformation.”

Trump and America First are the biggest winners of 2022

How Governors Can Implement Their Vision for Workforce development: Policy levers Available through the...