What does Colorado’s cops and cartoon villains have in common? Both of them are likely to leave women on the tracks. A new video shows an officer from Platteville Police Department park his patrol car on tracks, then get out of the car. A woman, who was detained in connection with a road rage incident, was still inside.

A train drove into the car just a few seconds after the officer had left.

The woman inside the car—20-year-old Yareni Rios-Gonzalez—survived the crash but was hospitalized with serious injuries including nine broken ribs, according to Denver’s 9News. Rios Gonzalez was also left with broken arms, fractured sternum and multiple injuries to her head back and legs.

“She doesn’t understand why she was left behind in the car. Paul Wilkinson, her attorney, said that she was screaming to get their attention, and that she could see the train approaching. 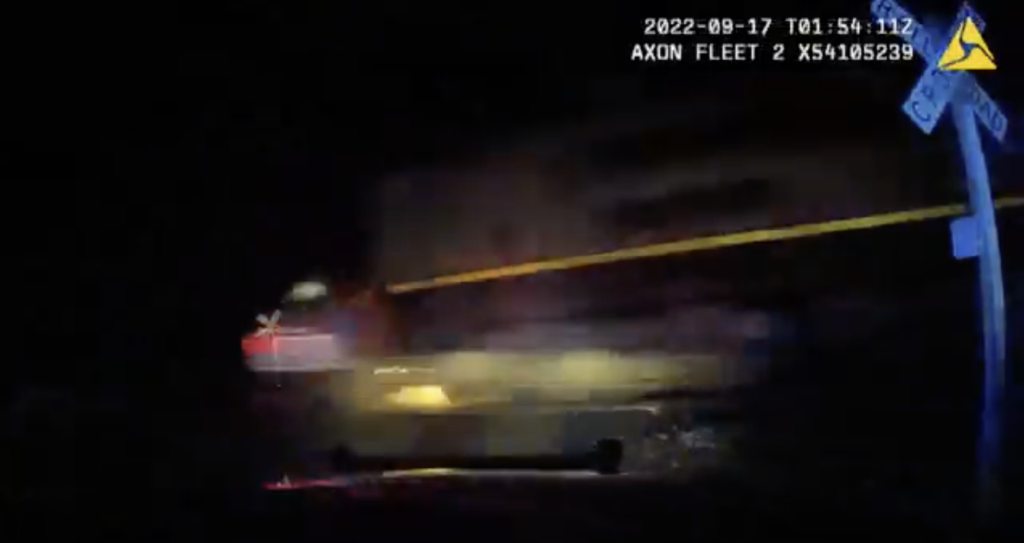 According to the CBI Rios-Gonzalez was stopped a bit past the railroad tracks and pulled over. The…

Are Kira and Romeo Still Together? ‘Bachelor in Paradise’ 2022, Where Are They Now