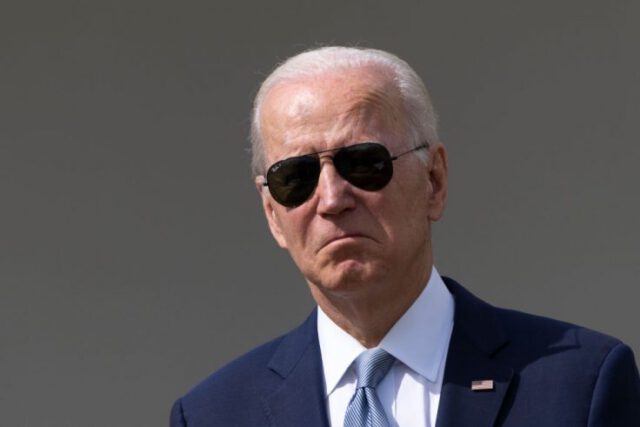 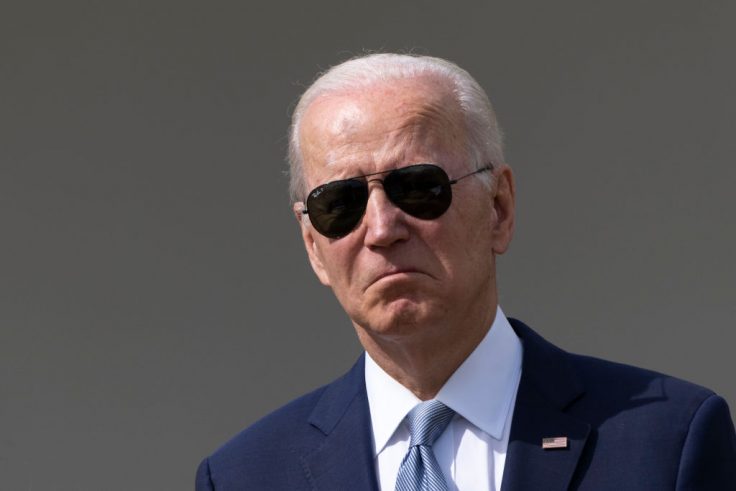 According to a Syracuse University study, the chances of poor people being audited in 2022 by President Joe Biden’s IRS were significantly greater than those who are middle-class or rich.

The university’s data gathering center discovered that no group received as much scrutiny as those earning less than $25,000. 1.27 per cent of the families that received the earned income credit, a tax credit on income and payroll taxes, was audited. In 2022, the IRS audited 0.19 percent of the vast majority taxpayers. This means that the IRS visited the doors of the least fortunate families at least 550 times more than the average filer.

These families were more likely to be audited by the IRS regularly than families with incomes above $1 million, which only 1% of all families are subject to regular audits. Total 626,204 taxpayers were audited by the IRS, out of more that 164 million during the 2022 fiscal. Most of the audits involved filers with low income.

These new data raise questions about IRS’s auditing strategy, as it stands in the position to benefit from $80 Billion in new funding the Biden administration intends to use to hire new employees. Republicans claimed that the White House has made promises about middle-class…

The latest trailer for “Mandalorian”, confirms once again that all roads lead towards the Sequel Trilogy Abomination